The Russian “Mikron” plans to double production, but this will not close the need of the Russian Federation for semiconductors 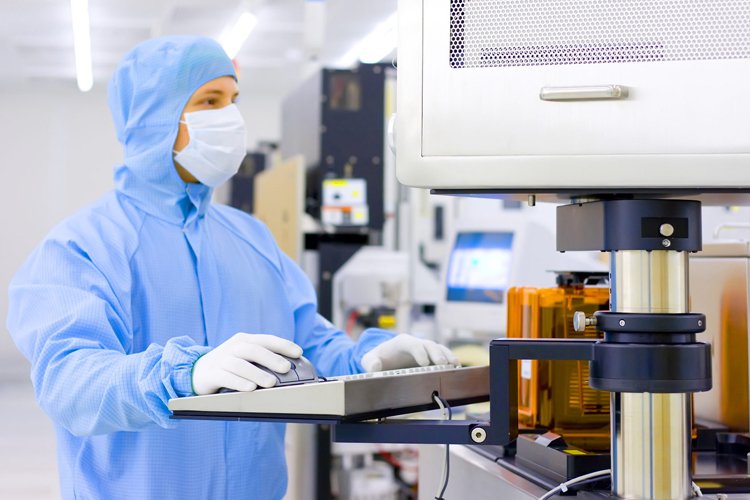 The Zelenograd Mikron plant plans to double the production of silicon wafers for the production of 180–90 nm chips (from 3,000 to 6,000 per month) by 2025. To implement the project, the company needs about 10 billion rubles.

Mikron is the only Russian manufacturer of semiconductors for civilian electronics in topology up to 130 nm. The rest, such as Angstrem, manufacture products mainly for the military-industrial complex (MIC) using 600 nm technology. Mikron’s revenue in 2021 amounted to 5.69 billion rubles. with a net profit of 257 million rubles. At the same time, the company received state support in the amount of 687 million rubles.

10 billion rubles the company expects to receive within the framework of the national project for the development of electronics until 2030, which is currently being developed. The project has already been sent for consideration to the Ministry of Industry and Trade, where they declined to comment. The Ministry of Digital Transformation said that in the current conditions the need for capacity expansion is understandable: “Demand is provided by reorienting consumers to Russian solutions in the segments of marking, identification, chip cards and other products.” Mikron and AFK Sistema declined to comment.

After the start of the military operation in Ukraine, Mikron was fully loaded with orders from Russian companies. But the capacity of the enterprise is no longer enough. For example, Mikron, when fully loaded, is capable of producing 10-13 million chips for bank cards per year, and the need for them “can reach tens of millions.”

Theoretically, chips based on topologies of 130–90 nm could be produced by LLC NM-Tech (100% owned by VEB.RF, authorized capital of 94 billion rubles). In 2023, the production of another 3 thousand plates per month at the new site may be launched.

But experts note that even with the implementation of these plans, the capacity of Mikron and NM-Tech will not be enough to cover the need of the Russian Federation for semiconductors. To do this, it is necessary to produce at least 30 thousand plates per month.

Jio users bat! A low-priced plan, benefits to Airtel users will be jealous of knowing