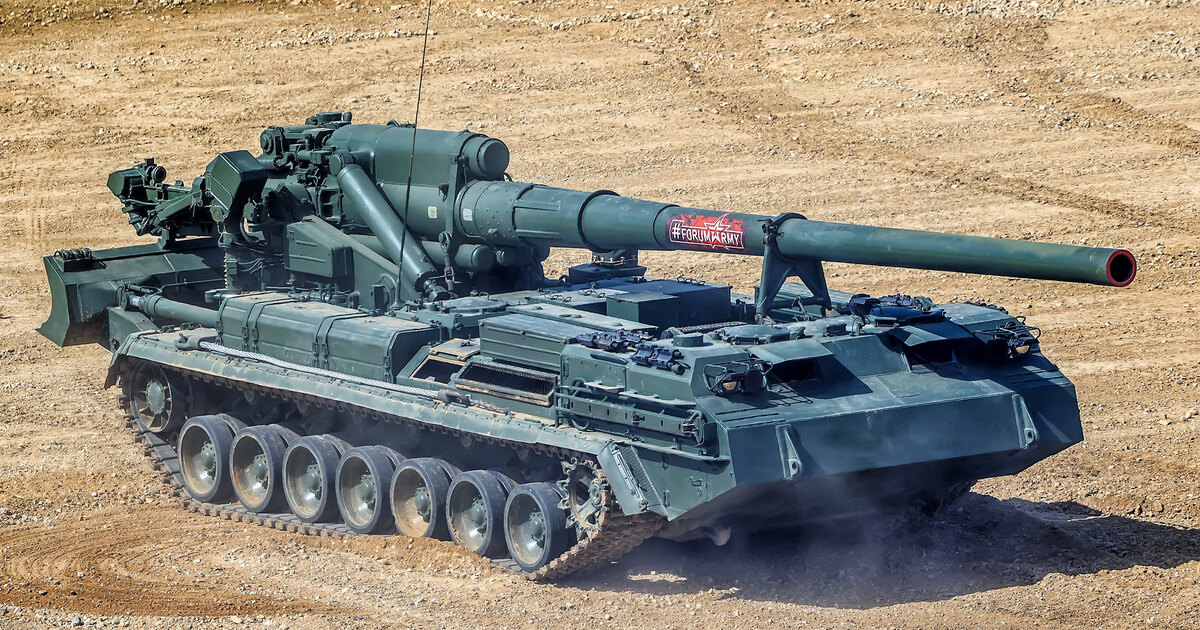 Russian artillery received modernized 2S7M Malka self-propelled super-guns, designed to destroy the enemy behind the front line. A distinctive feature of these guns is the ability to use nuclear charges.

According to official reports of the manufacturer, the Uraltransmash plant, on the basis of machines with installed Malka superguns, observation devices and means of both internal and external communication have been completely updated, the gearbox, distribution mechanisms and power supply units have been replaced.