The room will become a cinema house in just so many thousand! Low cost Smart TV launched; Know cool features 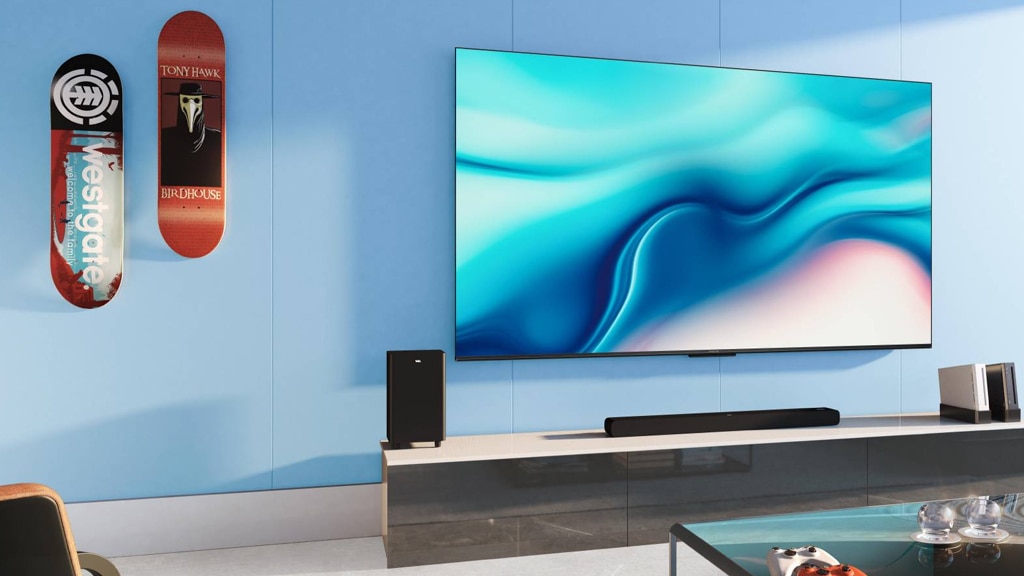 TCL’s brand iFFALCON has launched the U62 television range in India. The lineup includes four new televisions in India that pack similar features apart from different screen sizes. iFFALCON U62 TVs are offered in 43, 50, 55 and 65-inch screen sizes. The design and features of the TV are being well liked. Let’s know everything about iFFALCON U62 TV series…

It has 4K resolution of 3,840 x 2,160 pixels and offers 280 nits peak brightness, HDR support and a dynamic color enhancement algorithm. iFFALCON U62 TV comes with a three-sided bezel-less metal design. On the audio front, the TVs are equipped with dual stereo speakers that deliver 24W sound output with Dolby Audio support.

Under the hood, the iFFALCON U62 TVs are equipped with a quad-core processor and dual-core GPU. The TV packs 2GB of RAM and 16GB of storage for a seamless experience. They run on Google TV with built-in Chromecast, Google Assistant, and more. The TV also has dedicated buttons for Netflix, Prime Video and YouTube along with a voice remote.