The robot independently performed a complex laparoscopic operation, coping better than a human 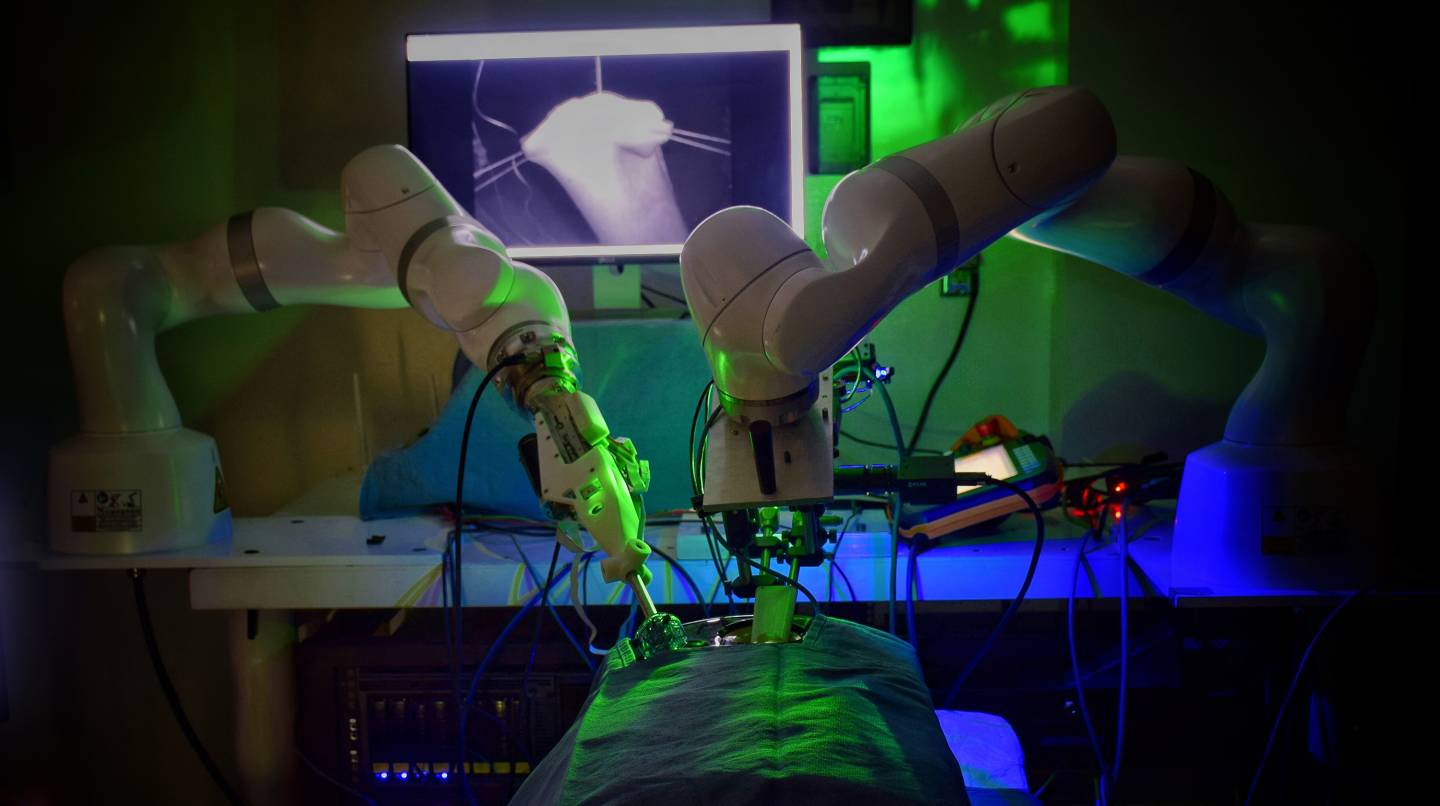 There has been another mini-revolution in medicine. For the first time, a robot successfully performed a surgical operation without human intervention, coping with the task much better than a human.

The robot is called Smart Tissue Autonomous Robot (STAR). He performed a laparoscopic operation on the intestines of a pig – an intestinal anastomosis. This is a fairly complex procedure with the laparoscopic method, requiring very high precision and many repetitive movements.

The robot was equipped with a 3D structural light endoscope and was guided by a tracking algorithm based on machine learning.

What makes STAR special is that it is the first robotic system that plans, adapts and executes a soft tissue surgical plan with minimal human intervention.

Interestingly, the current achievement can be called a consequence of a similar operation carried out by another robot in 2016. However, then the system required constant human intervention, and the operation itself was not laparoscopic. That is, in just five years, a lot of progress has been made.