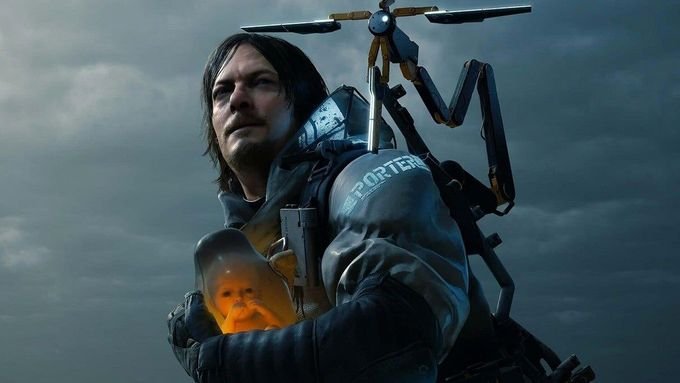 Death Stranding is getting a sequel. Previously, there were rumors about this, but now the actor Norman Reedus, who played the main role in the project, has directly stated this.

He confirmed that work on Death Stranding 2 has just begun, so it’s not worth waiting for the game anytime soon. For example, the work of Reedus himself on the first part lasted three years. And the second part of Hideo Kojima (the author of the first) may well want to make it even larger and longer.

Death Stranding received fairly good reviews overall and was well received by gamers. On Metacritic, the PlayStation 4 version has a score of 82. At the same time, the game has a specific gameplay that not everyone likes. In our market, because of this, as well as because of the visual component, the game was called the Yandex.Food courier simulator.