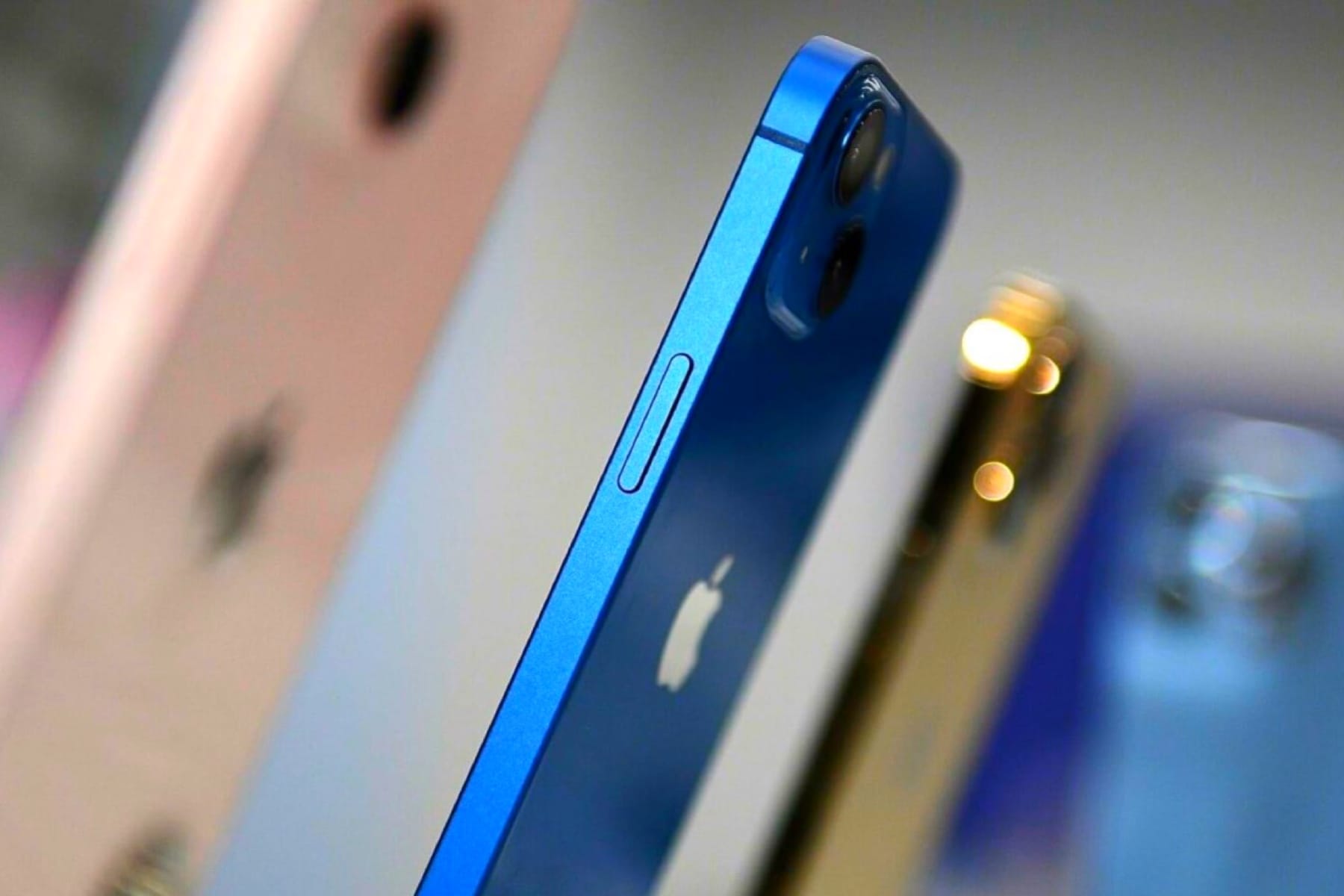 Kommersant confirms previous information that there will be enough smartphones and other electronics in Russia until the summer. At the same time, the publication writes that sales of smartphones in March fell by almost a quarter compared to March last year.

There have been no new deliveries of smartphones since mid-March, but in the second quarter, according to experts, demand will continue to fall. This will allow to stretch the remaining stocks in warehouses until the beginning of June.

In Svyaznoy, sales of smartphones in Russia in March decreased by 23% in units and by 22% in money terms. Citilink saw a “slight decline in demand” in March, with sales in monetary terms in line with last year. M.Video-Eldorado added that the peak was in the last week of February, when more than 10% of total sales for the quarter were sold.

It is expected that 2022 will be a challenging year for retailers who have already begun to actively develop the secondary electronics market.