The release of the GeForce RTX 4090 has been postponed to October, and the rest of the new generation cards will be released only in 2023 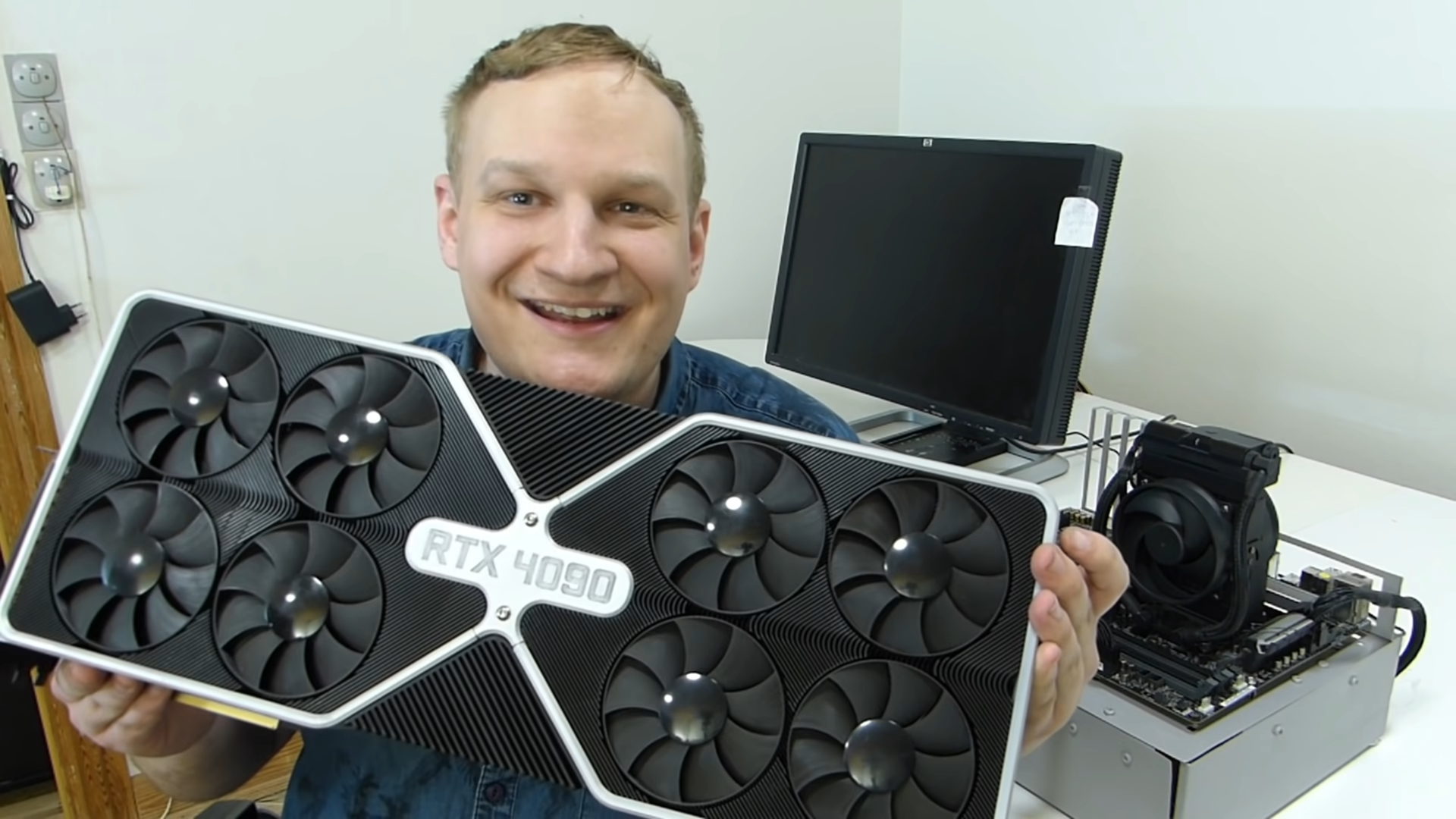 According to the latest data, Nvidia has again postponed the release of the GeForce RTX 4090 graphics card to October. These were supposedly the original plans of the company, then the announcement was moved a month earlier, but after Nvidia revised the plans and returned everything to the original version. The reason lies in the large stocks of GeForce RTX 30 cards that need to be sold first. By the way, the company should help in this tangible reduction in official prices.