The release of Lada Vesta may be stopped until autumn 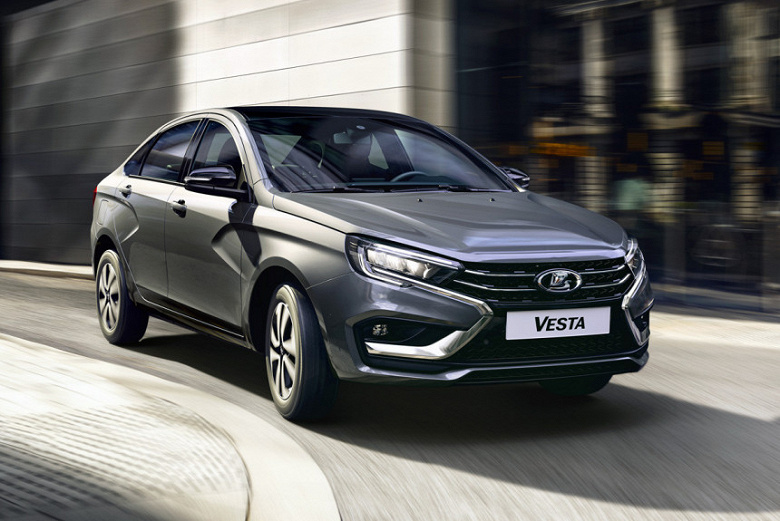 While the future of AvtoVAZ in connection with the departure of Renault dont clear a message appeared on the network about the upcoming long stop in the production of Lada Vesta cars.

This was reported by the Lada.Online resource with reference to the Avtograd News community on the VKontakte social network. According to the source, the Lada Izhevsk plant may stop the production of Lada Vesta cars until autumn. Avtograd News reports:

According to information from various sources independent of each other, the management of AVTOVAZ decided to stop the work of the LADA-Izhevsk plant (production of VESTA cars) until at least autumn 2022.

Earlier it was reported that this week, from April 25 to April 29, the plant plans to produce about one thousand cars of the Lada Vesta family. However, according to Avtograd News, after the May holidays, AvtoVAZ most likely will not resume work. And the launch of production will take place only in June and in limited volumes.