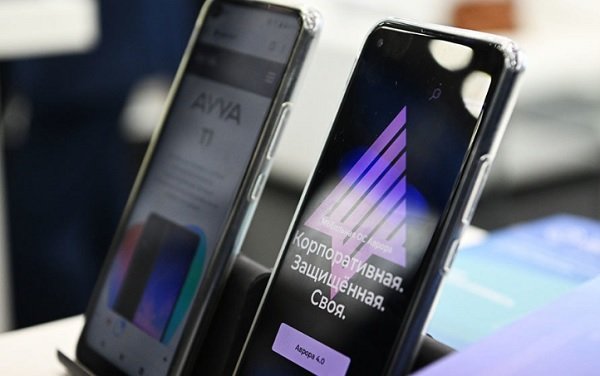 The Vedomosti publication reported that the Rostec corporation had difficulties with the release of the second model of the domestic smartphone AYYA. Recall that the first version of the device – AYYA T1 – went on sale in October last year. The device was positioned as a “trustphone” – a secure smartphone with protection against data leaks. It has the function of hardware shutdown of cameras and microphones, but at the same time it remains possible to access the Internet, use instant messengers and applications.

The AYYA T1 smartphone was built on the MediaTek Helio P70 SoC, and the new AYYA T2 model was supposed to receive the domestic Skif processor. It was with him that difficulties arose in the development of the device, a source close to the state corporation Rostec told Vedomosti, and confirmed by an interlocutor close to one of the Russian electronics developers. Skif processors were produced at the Taiwanese factory of TSMC, which in the current situation has ceased cooperation with the Russian customer. In addition to this, the processor noticeably overheated while the smartphone was running. Given all these complexities, it is difficult to say whether a new domestic “trust phone” will appear in the foreseeable future.