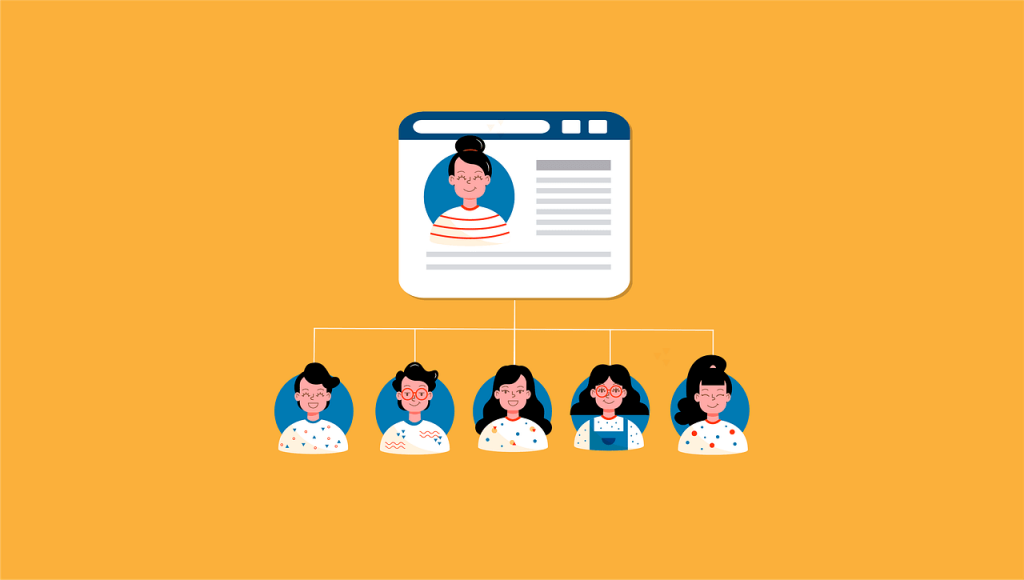 Vladimir Kiselev, Chairman of the Legislative Assembly of the Vladimir Region, said that now discussions are underway on the possibility of introducing the identification of gamers in order to prohibit minors from playing violent games. About it writes “Kommersant”. According to Kiselev, such an initiative was proposed by “colleagues from regional parliaments.”

The identification itself should be carried out through domestic platforms such as Sber ID, Yandex ID and VK ID. This is what is claimed. Should protect children from destructive content.

“We consider it possible to propose to the government to consider the issue of establishing requirements for developers of computer games that are distributed on the territory of the Russian Federation to identify users through Russian identification systems,” said Vladimir Kiselev.

In addition, the official proposed to form a register of banned video games. This, too, according to Kiselev, should prevent “manufacturers and distributors of computer games harmful to children.”

“In many foreign-made computer games, a cult of violence, cruelty is promoted, there is also pornography, obscene language, extremist and terrorist activities, and false information.“, – said the head of the Legislative Assembly. However, no specific names were given.