The quad-core Intel Core i3-12100 wiped out the quad-core AMD Ryzen 3 3300X in gaming, real-world applications and benchmarks. And at the same time, Intel CPU will be cheaper 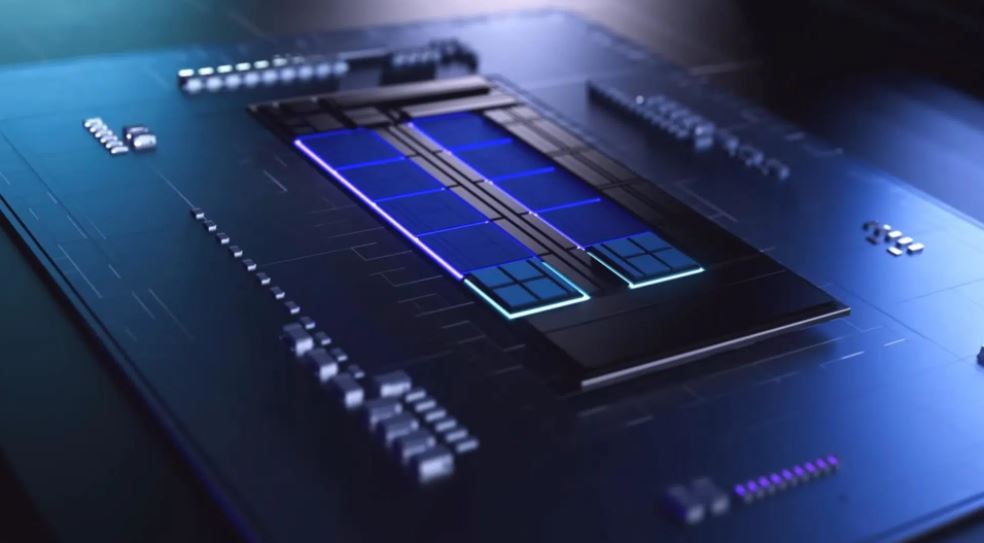 In general, it can be seen that Intel’s entry-level and mid-range models of the Alder Lake line turned out to be quite attractive: the Core i3-12100 was put on the blades by the (potentially) more expensive Ryzen 3 3300X, and Core i5-12400, judging by recent tests, bypasses the 6-core Ryzen 5 5600X, although it will cost less.