The prototype of the Kama electric car will appear in 2023 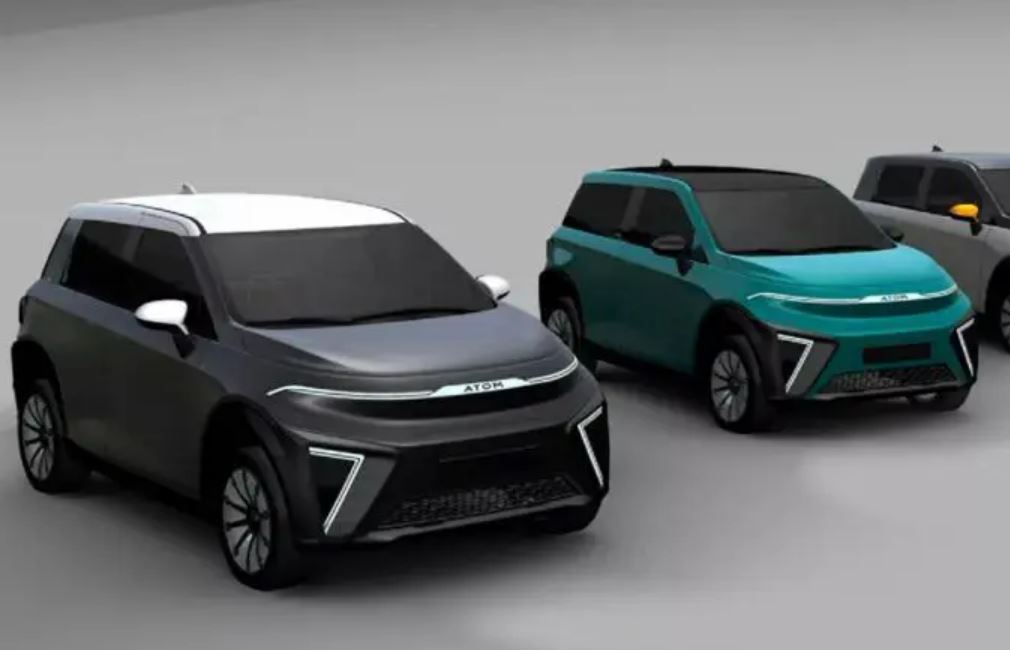 The prototype of the Kama electric car will appear in 2023. Sergey Kogogin, Director General of KamAZ PJSC, told reporters about this.

“I believe that the Kama project is progressing on schedule and the solutions it offers are very modern. A prototype will appear next year.“, – said Kogogin.

Recall that the head of KamAZ Sergey Kogogin and businessman Ruben Vardanyan invested in the development of the Kama electric car.

“In about a year of existence, the project managed to create a world-class team and make significant progress in product development. In the third quarter of 2023, the team intends to present functional prototypes of the Atom electric vehicle, which will demonstrate the readiness of engineering solutions and IT developments“, – said in the “Kama”.

According to Igor Povarazdnyuk, General Director of Kama, by 2025 Atom cars can already “become an integral part of a comfortable, stylish and technological life.” As noted in the materials of “Kama”, in March of this year, the company signed a cooperation agreement with the Moscow Deptrans, under which “prototypes of an electric car will be created, which will be introduced into the transport system of the capital“.