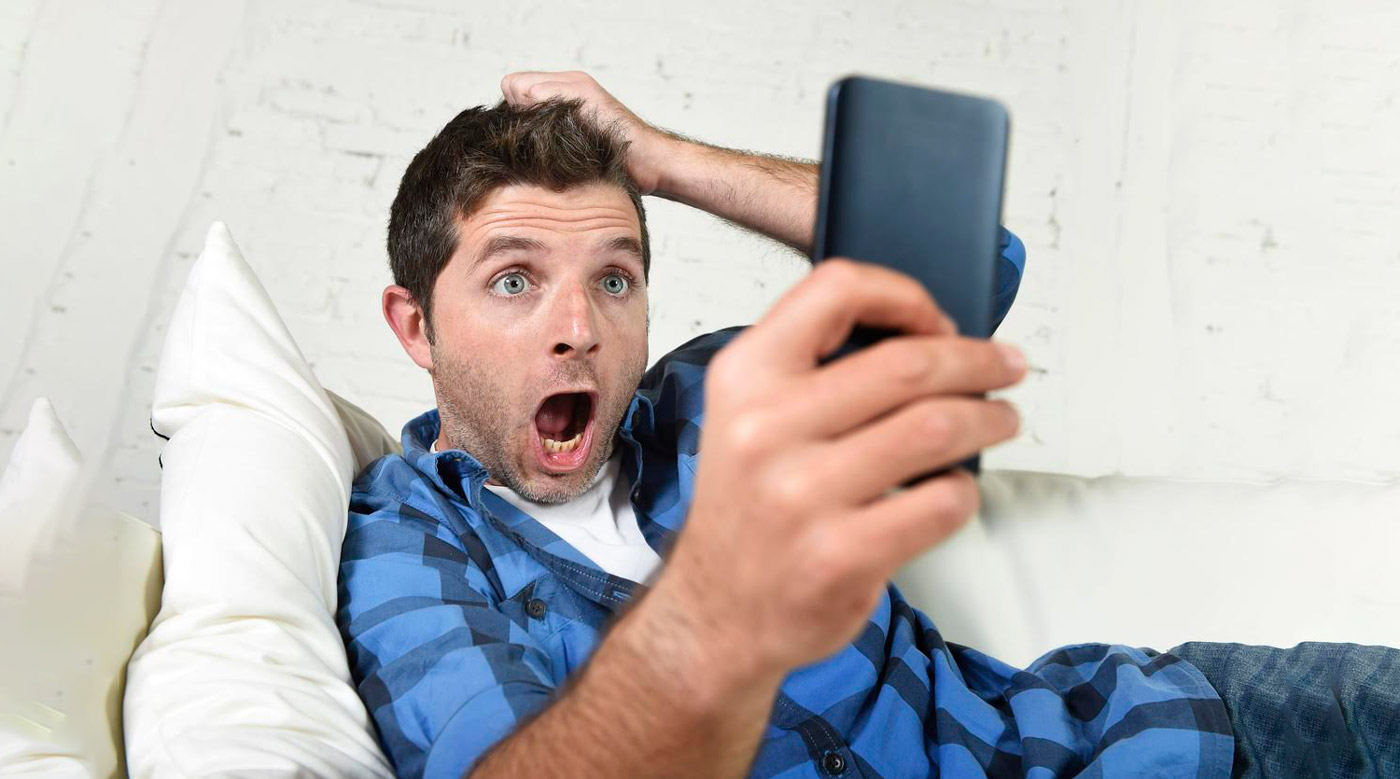 Russian users of Instagram and Facebook (banned in Russia, owned by Meta, which is recognized as extremist in Russia) began to receive warnings from the prosecutor’s office that posting materials on these social networks “may be considered a form of participation in an extremist organization.”

This was announced by lawyer Pavel Chikov in his Telegram channel, attaching a photo of a similar notification from the Lefortovo Interdistrict Prosecutor’s Office in Moscow. He notes that the prosecutor’s office threatens users with administrative and criminal liability.

The alert states that it has conducted an audit of compliance with anti-extremism legislation. Here is an excerpt from the letter:

Taking into account the foregoing, the commission of actions to attract users to the social networks Facebook and Instagram, as well as the placement of materials there, including advertising, can be considered as a form of participation in an extremist organization and inducing an indefinite circle of persons to participate in it. 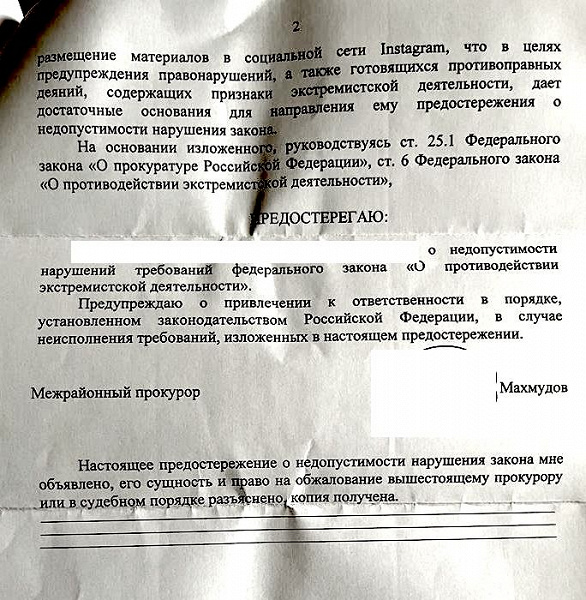