The Progress MS-18 space truck will undock from the ISS in June, after which it will be sunk in the Pacific Ocean 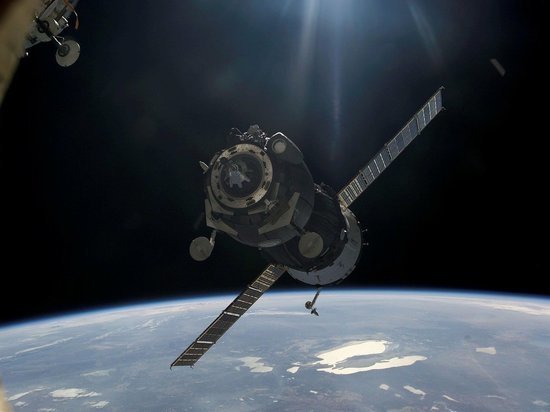 The Progress-18 cargo spacecraft, launched to the ISS in October 2021, will undock from the Zvezda service module of the International Space Station on June 1. After that, the “truck” will be flooded in the non-navigable region of the Pacific Ocean. To replace it, the Progress MS-20 will be sent to the ISS, the launch and landing of which are scheduled for June 3.

Progress MS spacecraft are used to deliver goods (scientific equipment, water, oxygen, etc.) to the International Space Station, as well as to correct its orbit. Thus, the Progress MS-18 spacecraft engines were used eight times to correct the ISS orbit, the last time was yesterday, when the space debris evasion maneuver was used.