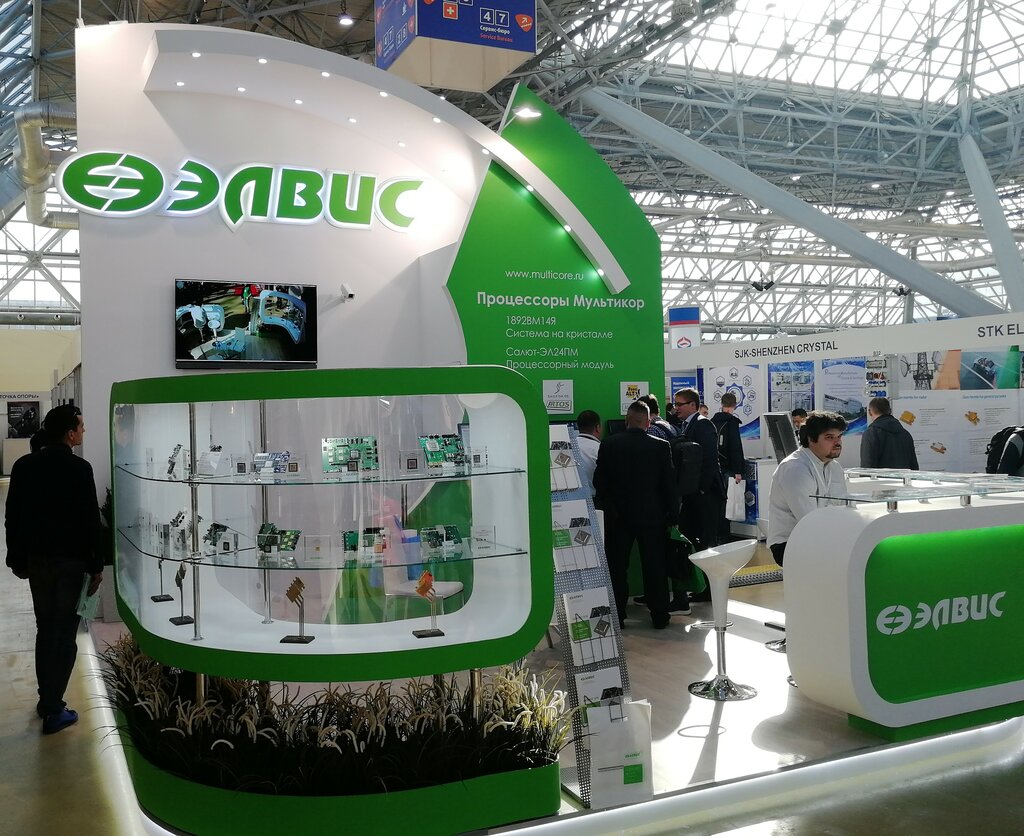 The financial results of the work of the Russian microchip developer Zelenograd Research and Production Center “Electronic Computing and Information Systems” (JSC NPC Elvis) last year have been published.

In early April, it became known that Elvis-neotech (a joint project of Rosnano and Elvis) was selling the rights to a new generation multi-core microprocessor chip for processing video streams and VIP-1 images, based on TSMC 40nm. The starting price is set at 470 million rubles.