The production of passenger cars in Russia collapsed: 9.2 times fewer cars were produced in June than a year earlier 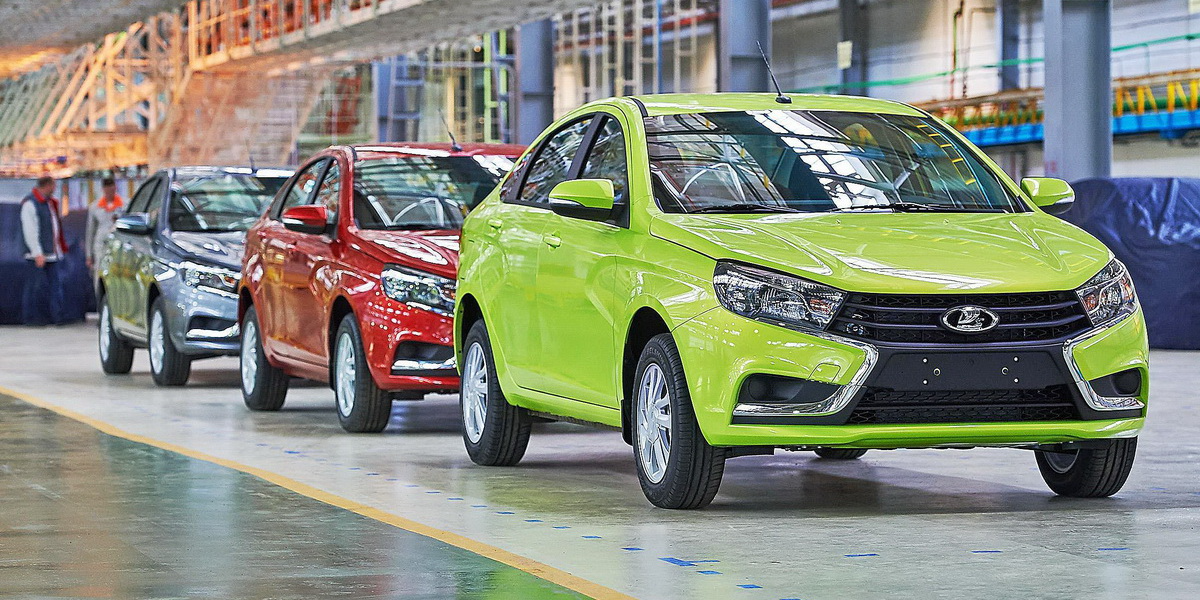 The production of passenger cars in Russia in June collapsed by 9.2 times, last month 13.4 thousand new cars were produced. Since the beginning of the year, production is estimated at 281 thousand cars, which is 2.6 times less than in the first half of last year. This is due to good performance in January and February of this year, even before the suspension of production.

The output of trucks for six months decreased in annual terms by 17.7%, to 70.4 thousand units, and in June, production decreased by 40% and amounted to 10.3 thousand units. At the same time, 36.5% more trucks were produced than in May, when the shortage of components had a stronger effect.

In the passenger car market in early June, only UAZ and Chinese Haval resumed production in Russia. Later they were joined by AvtoVAZ, which produces simplified versions of the Lada Granta and Lada Niva.