The production of “Moskvich” on its own platform will begin in 2025, and until then there will be a SKD assembly of the “Chinese” 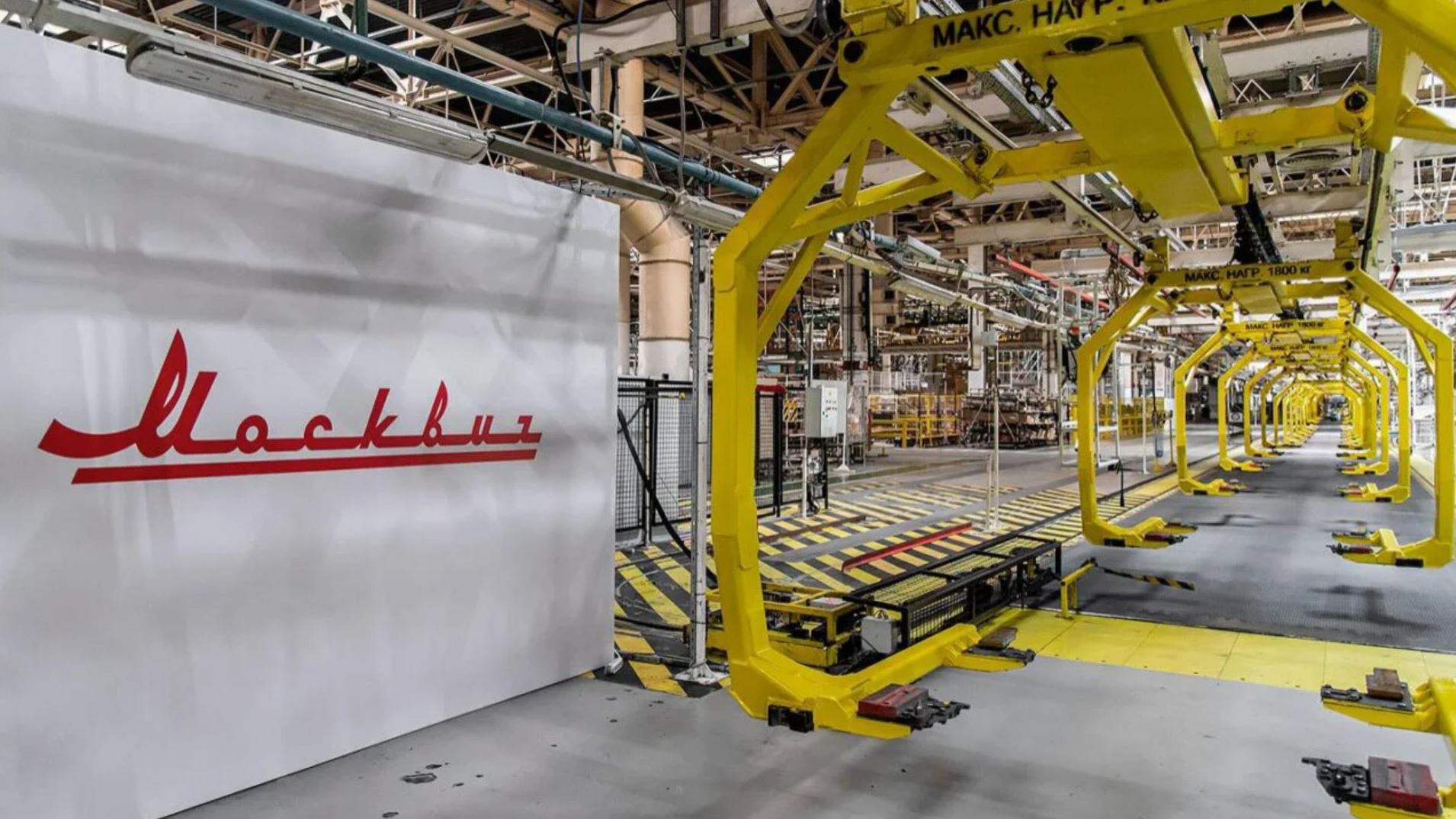 The Moscow Automobile Plant Moskvich plans to launch the production of electric vehicles on its own platform in 2025. Until that time, “Muscovites” will be assembled by the SKD method together with the “Eastern” partner. This was announced by the General Director of the enterprise Dmitry Pronin.

“Now we are working on creating our own platform, a car, we can say that this car will be developed from scratch and beyond the horizon of 2024, in 2025 we plan to launch our own car”, — said Dmitry Pronin.

At the first stage, according to Pronin, it will be a SKD assembly with an “eastern partner”. In 2023 and 2024, Muscovites will also be assembled using the SKD method, but “already with elements of localization of certain components“, he stressed.

Recall that the Moskvich plant is a renamed site of the French company Renault, which left the Russian market and handed it over to the Moscow government. According to an agreement between him and KamAZ (the main technological partner of the enterprise), 5 billion rubles will be allocated to the development of Moskvich at the first stage – the funds will be used to “localize components and components and adapt production capacities.”