The processor of the new Apple TV set-top box does not have one core. SoC A15 Bionic in the new product has five CPU cores 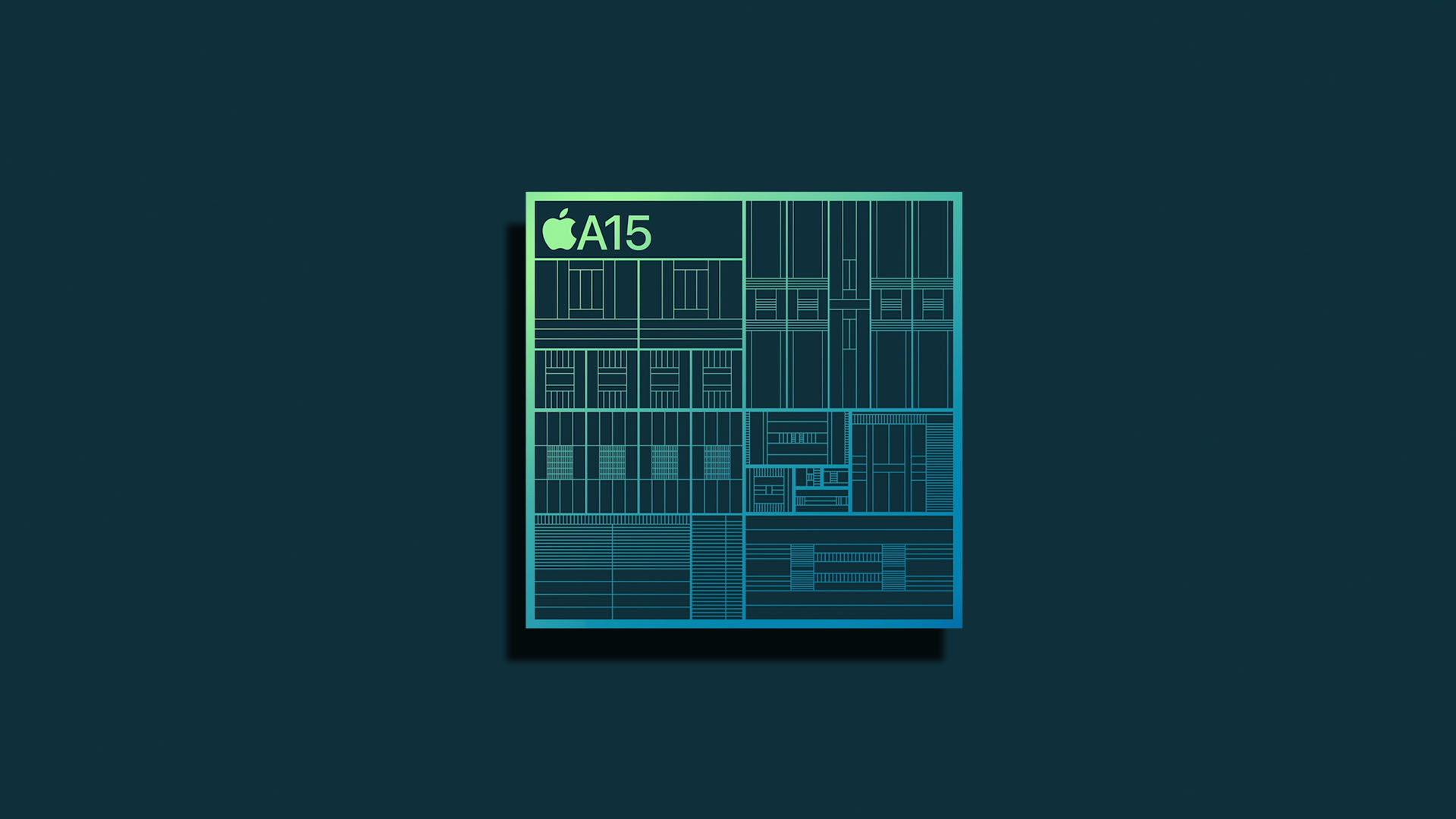 At the time of the announcement, Apple said that it used last year’s A15 Bionic, but did not say that it had changed a few things.

The TV Info app for tvOS claims that the A15 Bionic in the new Apple TV stands out because it has five processor cores, while in all iPhones this SoC has six CPU cores. In this case, the GPU is used in the maximum configuration, that is, it has five cores.

The Cupertino giant has played with GPU cores more than once, but the company has not tried to cut the processor before. In general, the absence of one core should not be critical for a set-top box, and for Apple, perhaps such a step allows the use of partially defective SoCs.