The problems of Nothing Phone (1) remain unanswered. The user urges not to buy a smartphone 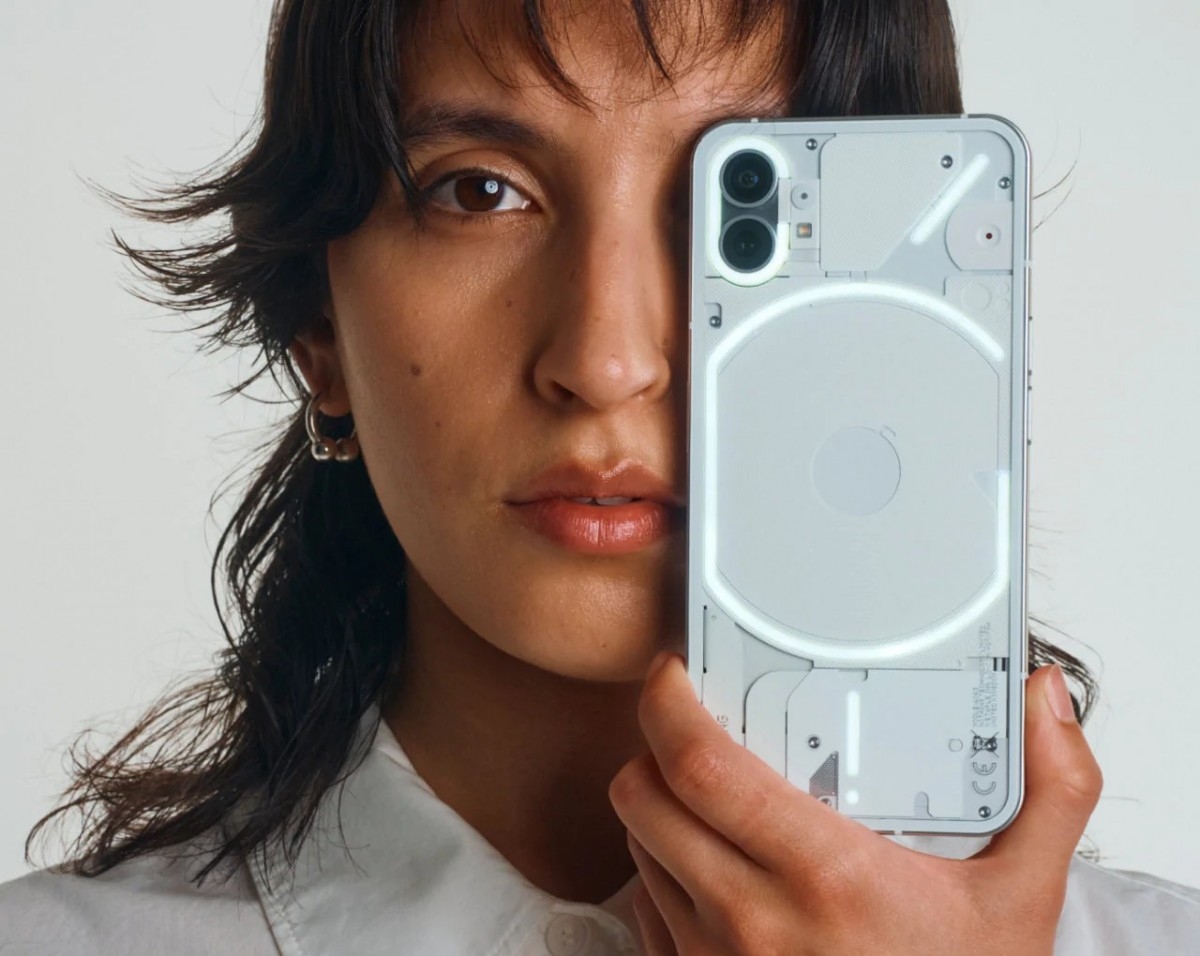 Despite the fact that a couple of days have passed since the appearance of the first information about the problems of the new Nothing Phone (1) smartphone, Carl Pei, the founder of Nothing, did not comment on the situation.

An early buyer of Nothing Phone (1) urges against buying a phone from a company whose founder ignores the fan community that supported it.

First users found Nothing Phone 1 Many problems. The screen turns green at low brightness, dead pixels are found near the front camera, the main camera fogs up.

Last week, Nothing, founded by former OnePlus co-founder Carl Pei, officially released its first smartphone called Nothing Phone (1) with a unique back design.