The problem with slowing down SSDs and hard drives in Windows 11 is finally resolved. Microsoft has released a new patch, after installing which the system will start working faster 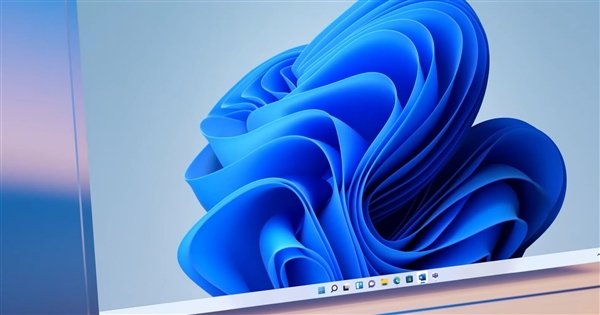 The fact that Windows 11 performs unnecessary actions when writing data to a hard drive or SSD, which slowed down the system, became known back in July last year. In December, Microsoft released a patch, which fixed the problem for most users. For most, but not all: to finally fix the problem, the company has now released patch number KB5008353.

It contains a number of fixes and improvements, but almost paramount is the elimination of the problem with unnecessary actions during write operations, which caused Windows 11 to slow down. In the feedback thread, one user wrote: “Not only NVME, even my SATA SSD is now faster. Windows 11 used to load slower than Windows 10“. And there are many such comments. With a complete list of innovations, changes and fixes contained in KB5008353, can be found here.