The problem of charging e-vehicles in Delhi will end, 100 charging stations will be opened in two months 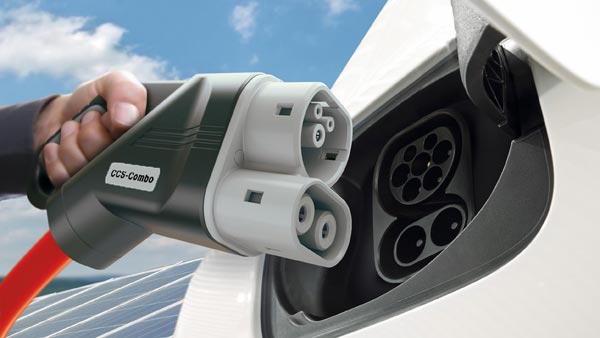 Explain that under the Delhi EV policy, a maximum subsidy of Rs 30,000 is being given on the purchase of electric two-wheelers, autorickshaws, e-rickshaws, and goods trains in the state, while a subsidy of up to Rs 1.5 lakh is being given on the purchase of an electric car. can be taken advantage of. Apart from this, electric vehicles have been completely exempted from registration fee.