The price war has begun. Tesla has brought down the prices of its Tesla Model 3 and Tesla Model Y cars in China by as much as 9% 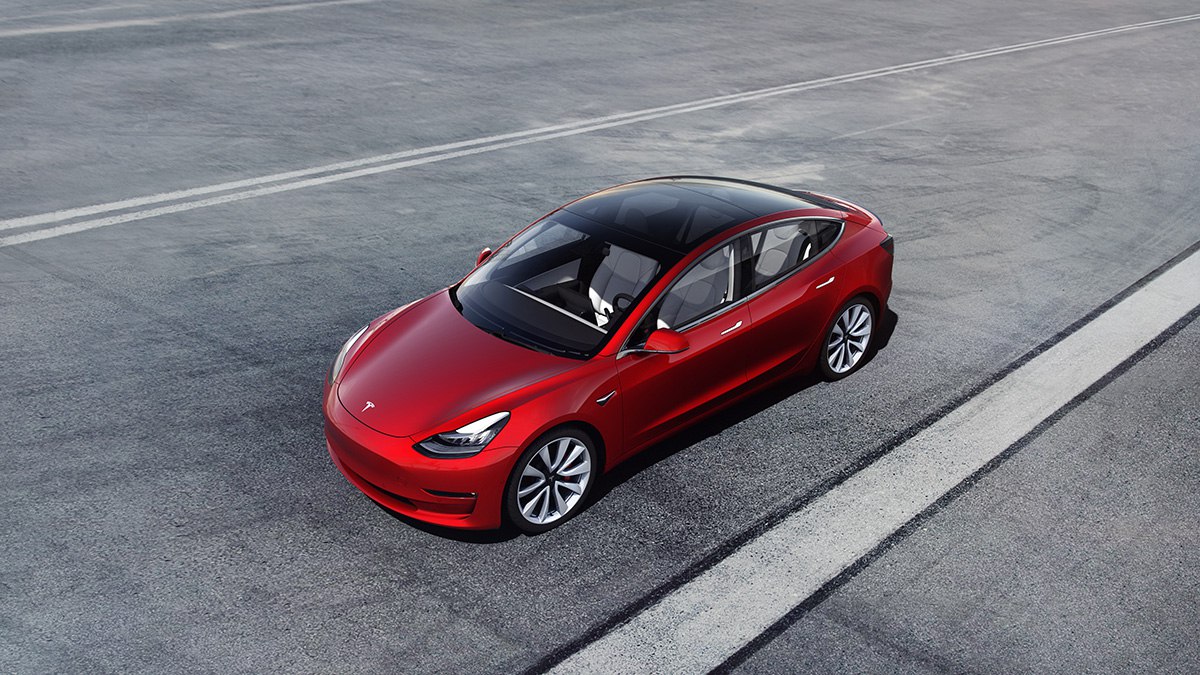 Tesla has decided to cut the price of its electric vehicles in China by as much as 9%, according to Reauters, while ramping up production at its Shanghai plant.

It comes shortly after Tesla CEO Elon Musk said recessions in China and Europe would see the company miss its 2022 supply target.

The main reason for the decline in prices for Tesla cars in China is increased competition from local electric car manufacturers such as BYD, Nio and Xpeng, which are actively expanding their lineup and increasing sales.

In the first seven months of 2022, Chinese brands accounted for nearly 80% of total electric vehicle sales in China, according to the China Passenger Car Association. Back in the summer, forecasts were made that Tesla would cut prices. And so it happened. This decision, according to observers, will spur demand.

“The price cut underscores the start of a price war that we have been paying attention to since August,” said Shi Ji, an analyst at China Merchants Bank International.