The price of this budget 4G phone of Nokia is less than Rs 4 thousand, the battery will last for 27 days 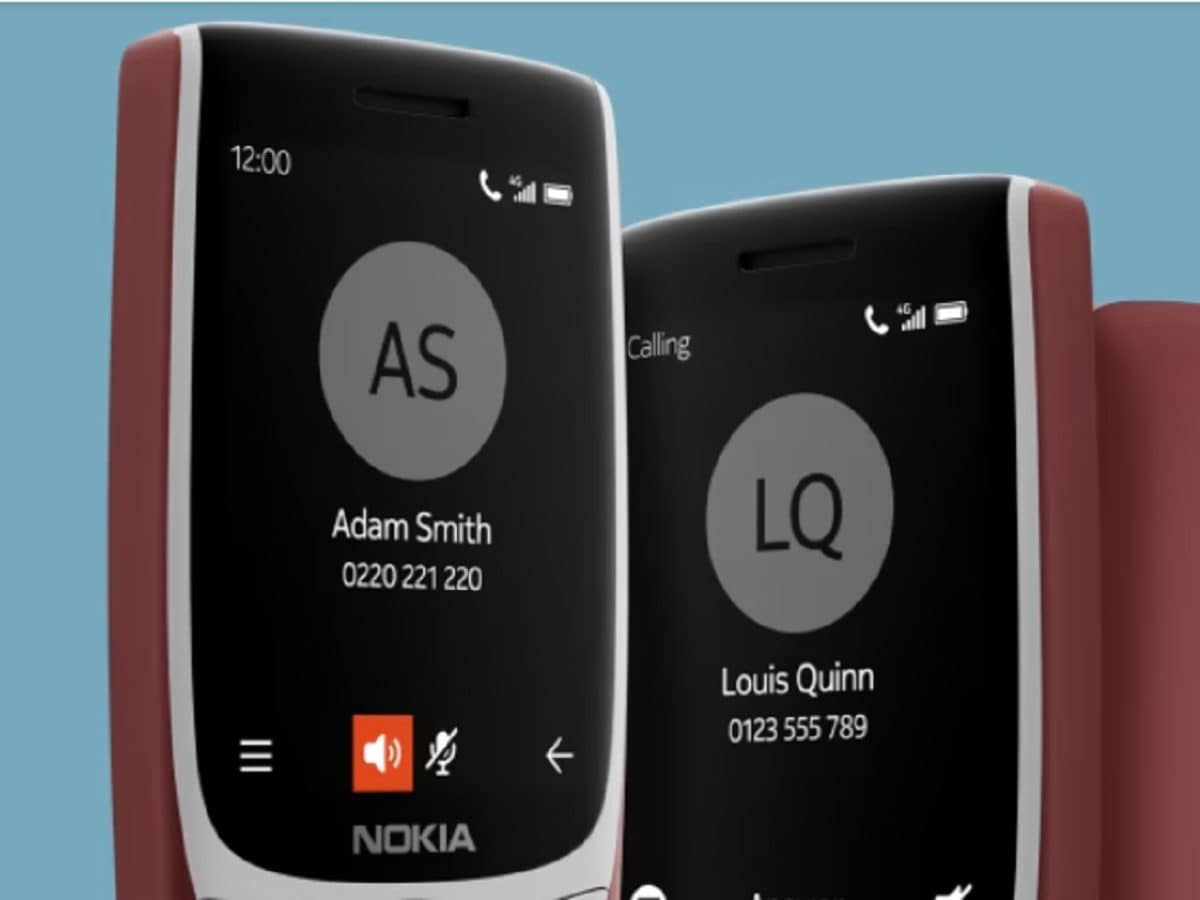 Its battery gives a standby time of up to 27 days on a single charge.

Nokia 8210 4G has been made available in India. The price of this phone has been kept at Rs 3,999, and it can be purchased from Amazon and Nokia’s online store. The most important thing about this phone is its look which is like a classic feature phone, and it comes with 4G connectivity. Nokia claims that this phone comes with a standby time of 27 days on Singer Charge. The special thing is that the company is giving one year replacement warranty to the customers of Nokia 8210 4G.

This feature phone of Nokia is equipped with a 2.8-inch display with Zoom UI and easy-to-use interface. This is a feature phone, and the display of this Nokia 8210 4G is slightly bigger than the rest of the feature phones. In this, the classic Nokia 8210 body has been introduced with a redesign and a great look.

In this phone there are in-built games like Snake, Arrow Master. The Nokia 8210 4G comes in two color options – Blue and Red.

As a camera, the new Nokia feature phone gets a 0.3MP camera at the back. It comes with dual-Nano SIM option and also gets features like MP3 player and FM radio with both wired and wireless modes. The Nokia 8210 4G phone has Bluetooth version 5.0 and 3.5mm headphone jack connectivity features.

Will get strong battery
For power, this Nokia phone has a 1450mAh battery, which gives a standby time of up to 27 days on a single charge. It has also been claimed that up to 6 hours of talk time is provided on 4G network.