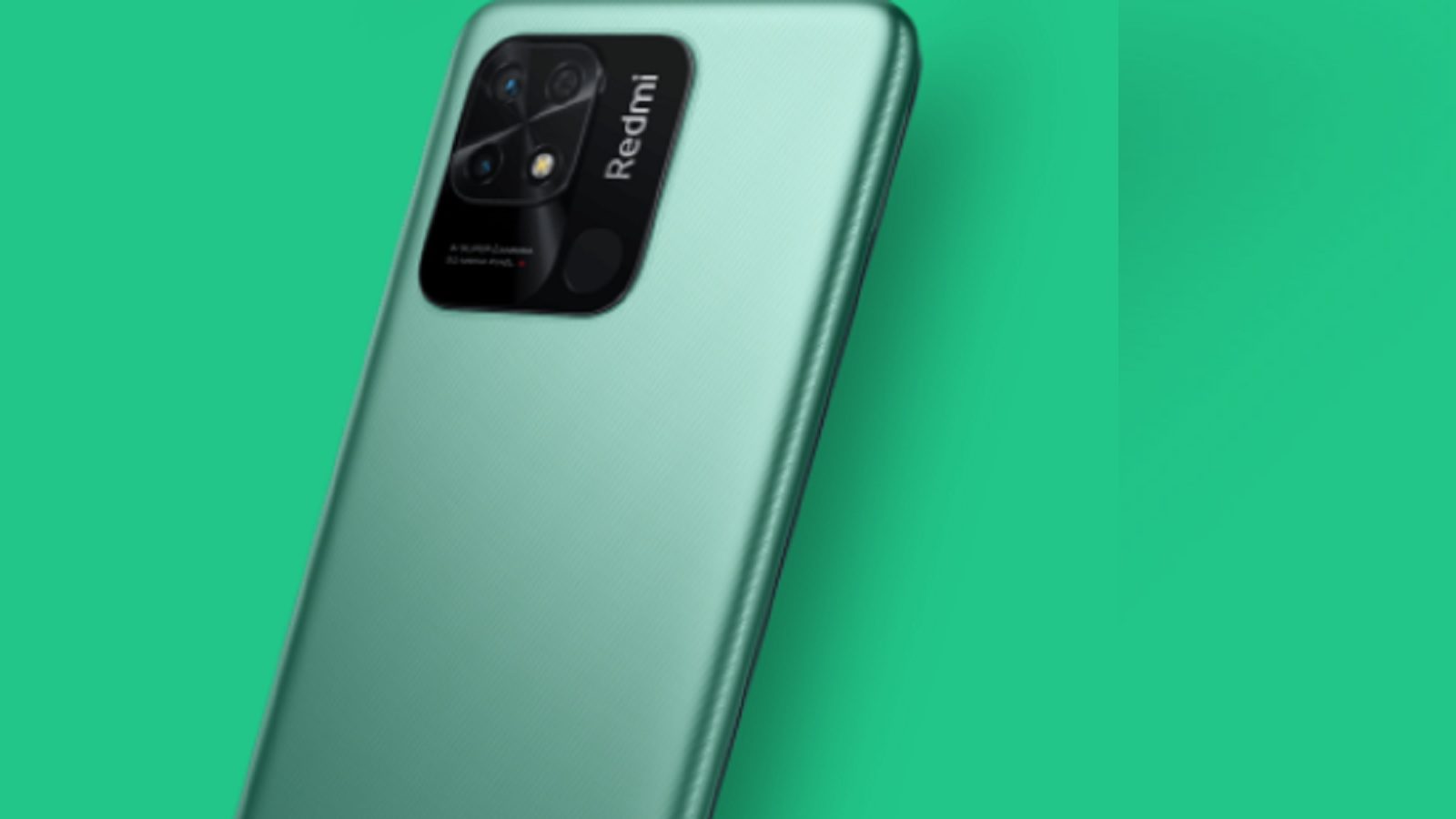 Redmi India launched its new budget smartphone in India Redmi 10 (Redmi 10) has been launched. This phone has been introduced exactly a week after the Redmi Note 11 series that came to India. This phone has been introduced in India in Pacific Blue, Midnight Black and Caribbean Sea Color. The Redmi 10 comes with two storage configurations, with 4GB RAM and 64GB RAM priced at Rs 10,999, and 6GB RAM and 128GB storage variant priced at Rs 12,999.

Both these variants can be found with a discount of Rs 1,000 under HDFC Bank credit card and EMI transactions. This phone will be made available for sale from March 24, 12 noon.

A 6.71-inch IPS display has been given in the Redmi 10 phone, which will get WIDEVINE L1 support. Gorilla Glass has been used for its display protection. Talking about the processor, Adreno 610 GPU has been used for graphics with Snapdragon 680 6nm processor in the phone for speed and multitasking.

Will get 6000mAh battery

For power, a strong battery of 6000 mAh has been given in Redmi 10, with which 18W fast charging support is available. For connectivity, this Redmi 10 phone has 3.5mm headphone jack and 1.5W speakers for long music sessions. If you were waiting for a budget phone to buy the phone, then this can be a good option for you.