The price of these tokens can increase 100 times by 2025, right time to invest? 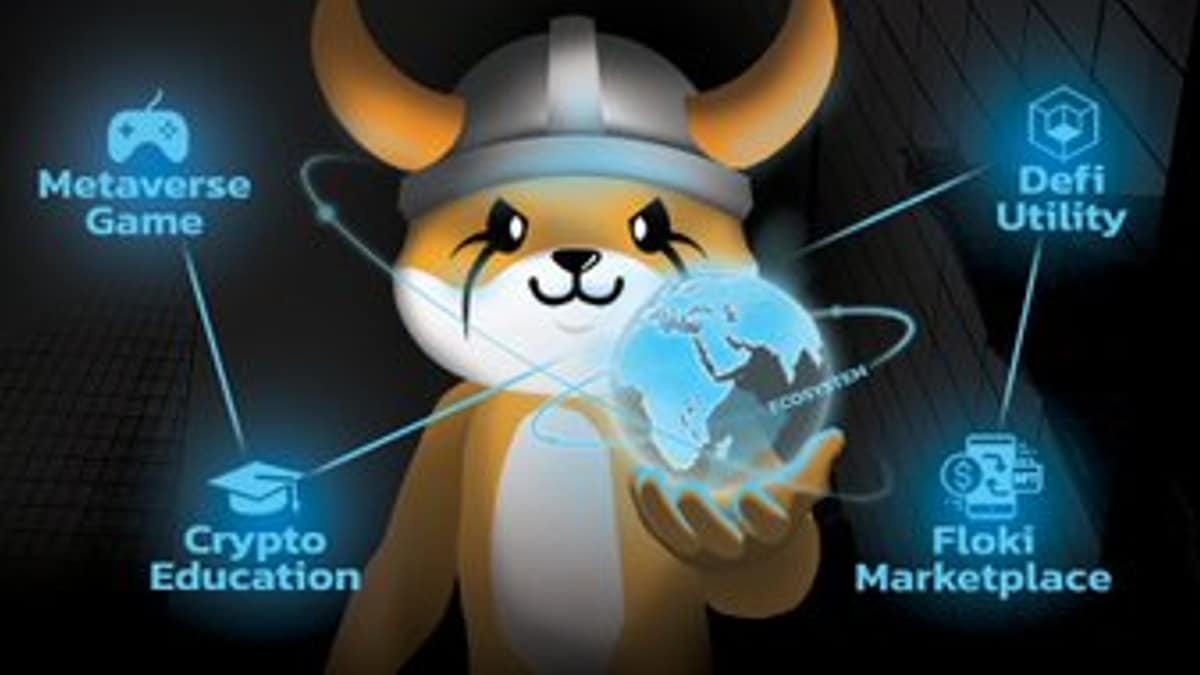 After the tremendous popularity of Dogecoin, Shiba Inu, meme coins followed one after the other. Some of these meme coins went to ashes in the very beginning, while some found their feet well in the crypto market. While on one hand cryptos like Bitcoin, Ether, Tether, XRP help in earning slow profits, meme coins like Dogecoin, Shiba Inu, Floki Inu, Safemoon create upheaval in the market within minutes. In the recent past, there was a decline in the entire crypto market, which also affected Mim Coin, but if we look at the last few years, these coins have seen manifold growth, and have made hundreds of crores to their investors. Huh. Now, an insight firm has shared a list of meme coins that could reportedly see more than 100x growth by 2025.

Analytics Insight accordingCurrently, Dogecoin is one of the largest meme coins and investment assets, outperforming even Bitcoin and Ethereum. Elon Musk’s Twitter deal rocketed its price and the token rose by nearly 150%. For the past few years, there has been a debate whether or not Mime Coin will reach $1, with experts believing that it may cross the $1 mark by 2023.

The second biggest meme coin is SHIB, which remains volatile but sees price hikes sooner or later. Its prices have also increased in the recent past.good growth Got to see It is expected in the report that by 2023, the price of this token can also see a tremendous increase.

Safemoon is basically a DeFi token, which reached the moon in 2021 itself. Yes, we are talking about its price. It is a combination of RFI toconomics and an auto-liquidity generating protocol. The report states that Safemoon plans to develop an NFT exchange, which will increase its value in 2023 and beyond.

Floki Inu another dog-theme memecoin that calls itself “a campaign” and not a meme coin. This Shiba Inu (SHIB) community is a cryptocurrency started by fans and members. Floki Inu is one of the best performing mimecoins.

Dogelon Mars
Dogelon Mars is receiving increasing investment due to the growing popularity of Dogecoin and Shiba Inu. It is believed that as DOGE and SHIB increase, the price of this token can also see a rise along with it.