The price of the battery pack of the Tata Nexon EV car running 312 KM is so much that the new car will come! 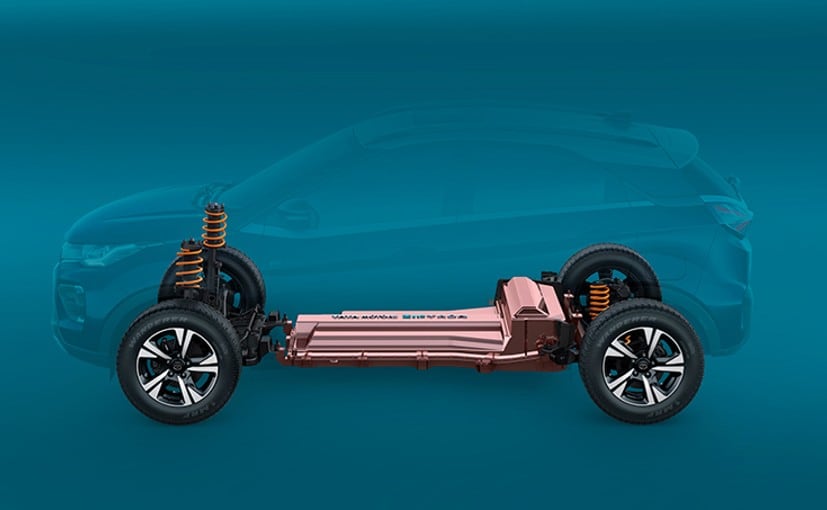 Tata Nexon Electric is the best selling SUV in India. The reason behind its success is not only the economicalness of the car, as well as the long range and strong power available in it are also some of the reasons for its tremendous sales figure. Just as the most expensive parts of ICE vehicles include the engine and transmission, in EVs the battery and electric motors are among the most expensive parts. According to a Nexon EV owner, the battery pack of this electric car costs around Rs 7 lakh.

Rushlane’s accordingRecently, a Nexon Electric owner shared his experience regarding his EV on social media. According to the owner, he drove his Nexon EV for 68,000 km in two years. After this the range of this electric car was reduced. Also, the owner said that the car would not run when the battery dropped below 15%, which meant that there was some problem with his battery pack.

After the owner showed the car to a service center, it was discovered that the battery pack was faulty, which had to be replaced. Fortunately, the battery pack was under warranty, so Tata Motors replaced the old battery pack with a new one for free. We are lucky, because according to the owner, when asked about the actual cost of the new battery from the dealer, he came to know that the cost of this battery was Rs 7 lakh.

Reports suggest that the battery packs of electric cars manufactured in India are imported from outside. Somehow, this could also be one of the reasons why EV batteries are currently so expensive in the country. Over time, as the parts are manufactured in the country, their prices may see a decline.

Tata Nexon EV was launched in India in 2020. Ziptron technology has been used in Nexon EV. It has a 30.2 kWh lithium-ion battery. The maximum range of the car is claimed by the company to be 312 km. Its powertrain generates 129 Ps of maximum power and 245 Nm of peak torque.