The price of Samsung Galaxy A03 with 48MP camera was revealed, know how much this great smartphone will be available for Rs. 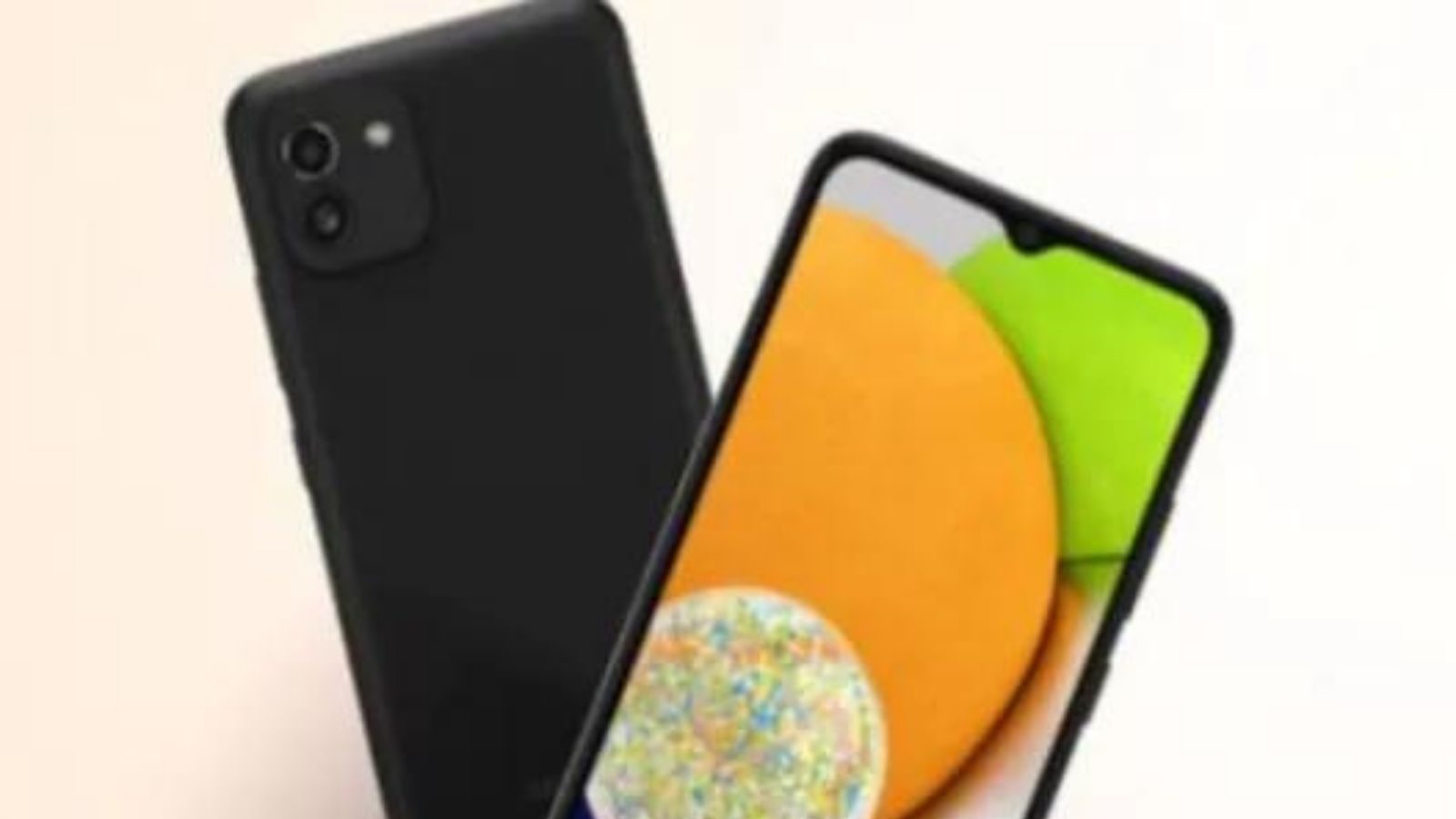 New Delhi. Samsung Galaxy A03 will be launched in the Indian market soon. Samsung can offer it with two storage options. It can come in 3GB RAM + 32GB and 4GB RAM + 64GB. Although, the company has not yet officially announced its price, but now in a recent leak, it has been told that the retail price of 3GB RAM + 32GB variant (Samsung Galaxy A03 price) is Rs 10,499 and 4GB RAM model. The price can be Rs 11,999.

The upcoming variant of Samsung Galaxy A03 is an upgraded model of the Galaxy A02 and Galaxy A02 Core launched last year. A report by Mysmartprice states that tipster Mukul Sharma has shared a screenshot of the retail price of the phone. The report states that it Budget The phone can come in three color options – Black, Blue and Red.

Features of Galaxy A03

A 6.5-inch HD + LCD display can be found in Galaxy A03. Its resolution will be 1560 x 720 pixels. It is expected that this budget phone will be launched with Infinity-V Notch design, in which the Octacore UniSoC processor can be given by the company. A powerful IMG8322 graphical processing unit will also be available in this smartphone.

The Galaxy A03 is expected to sport a dual rear camera setup. The primary camera of the phone (Samsung Galaxy A03 price camera) will be 48MP. Also, a depth sensor of 2MP will be available in it. The aperture of f / 1.8 will be available in the primary camera. The aperture of the depth sensor can be f / 2.4. A 5MP camera can be found in the phone for selfie and video calling, which will have an aperture f / 2.2.

The Samsung Galaxy A03 is expected to have a 5,000mAh battery. If we talk about other features, then it can have connectivity like 3.5mm audio jack, dual SIM card, microSD card slot, Bluetooth 4.2 and USB Type C. The phone will get OneUI 3.0 operating system based on Android 11.