The price of air tickets from Russia abroad increased by 37%. Tickets for some destinations have risen in price by two to four times 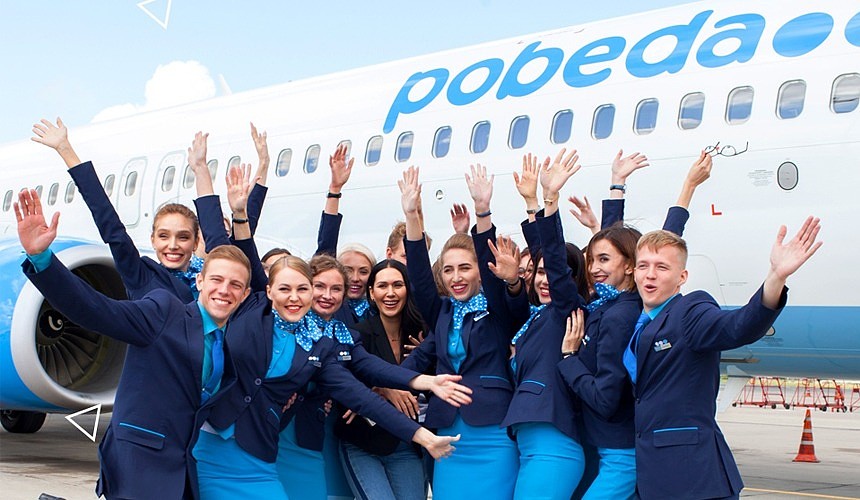 As Izvestia writes, citing an analyst at a large Russian ticketing company, the average cost of air travel abroad this summer increased by 37% in Russia compared to the same season in 2021,

If last year the average cost of a two-way ticket in economy class was 29 thousand rubles, now it is 39.9 thousand. We are talking not only about direct flights, but also about flights with transfers.

According to the Tutu.ru service, the prices of destinations that cannot be reached without transfers have risen several times. For example, a flight from Moscow to Greek Thessaloniki has quadrupled in price. Flight St. Petersburg – Larnaca (Cyprus) has risen in price by 3.5 times, Moscow – Warsaw – by 3.4 times, Moscow – Barcelona – by 3.2 times.

At the same time, tickets to the CIS countries fell in price. The cost of a flight to the cities of Uzbekistan decreased by 36.5% and amounts to 24.6 thousand rubles in two directions, to Kyrgyzstan – by 23%, to 22.2 thousand. Tickets to Kazakhstan can be taken 1.7 times cheaper (29.4 thousand rubles), to Tajikistan – 2.3 times cheaper (up to 25.9 thousand).