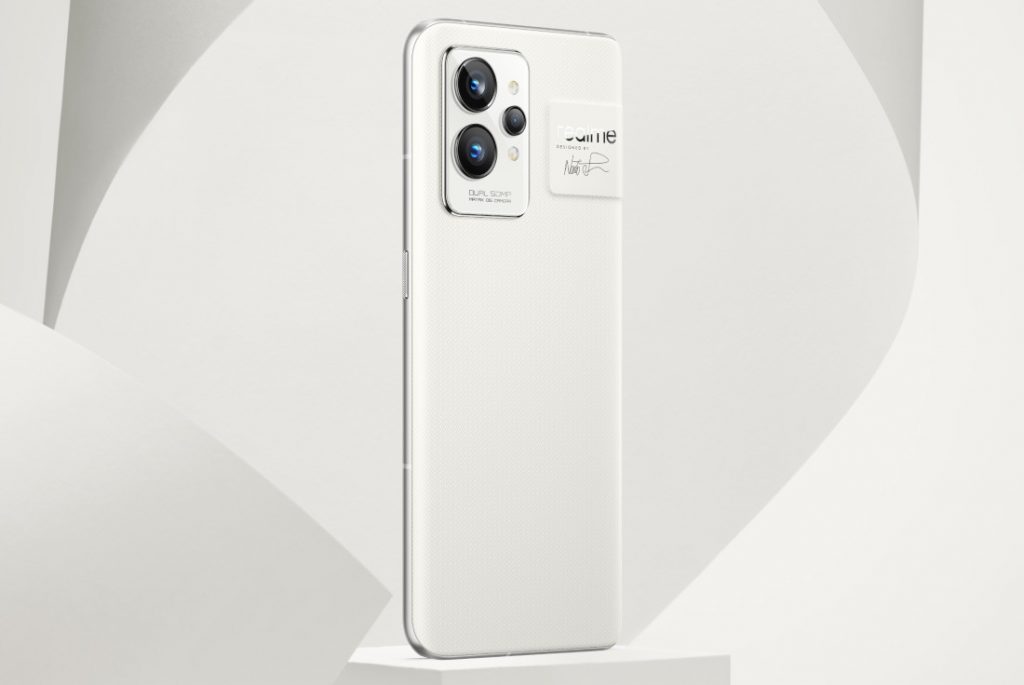 Realme ranked fifth in smartphone sales in 21 markets. At the same time, the manufacturer ranks second in India and second in the Philippines. The company was able to sell more than 60 million smartphones in a year, while increasing sales in a year by 50%. The company plans to maintain its 50% growth rate again this year.

As previously reported, Realme 5G Smartphone Sales Grow 831% YoY, which is much higher than the global figure of 121%.

Oppo VP Shen Yiren before the official announcement of the flagship smartphone Realme GT2 Pro announced it would be the most powerful 2K flat-panel flagship ever.