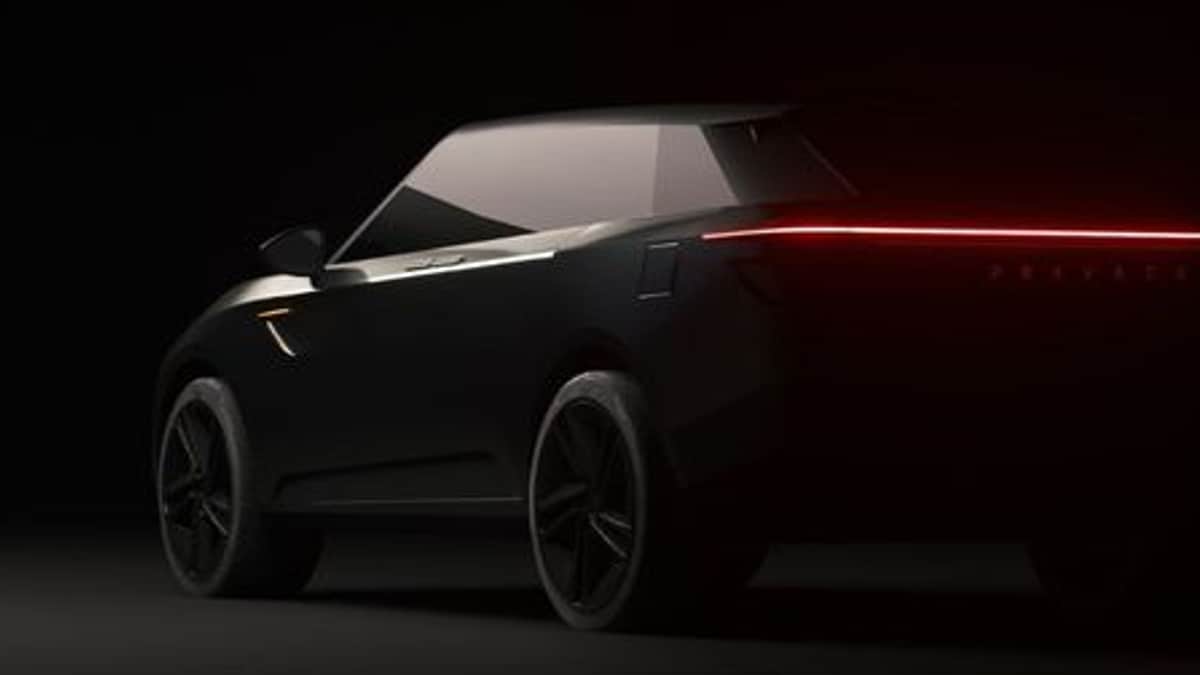 Bengaluru-based start-up Pravaig has announced that the company will introduce its new electric SUV in November this year. The company had already revealed some of the features of this upcoming electric car, which has claimed that this electric SUV will give a driving range of 504 km on a single charge and will have super fast charging technology, which will power its battery pack by just 30 minutes. Will charge 0-80% in minutes.

According to Pravaig, the company is all set to launch its first electric car, which is an SUV, on November 25. At present, its name has not been disclosed. The company has already shown a glimpse of its design as well as some of its specifications have also been veiled.

The Pravaig electric SUV can hit a top speed of 200 kmph, as claimed. Its single charge range is said to be more than 500 km. Also the company claims that Electric Car It can accelerate from 0-100 kmph in 4.3 seconds. It is also claimed that the SUV’s fast charging technology can charge its battery pack from 0 to 80 percent in just 30 minutes.

As for the design, Electric SUV Looks futuristic. Up front, it gets slim LED headlights and flared front wheel arches. The SUV gets 5-spoke alloy wheels and at the rear, it gets a light bar that runs across the boot.