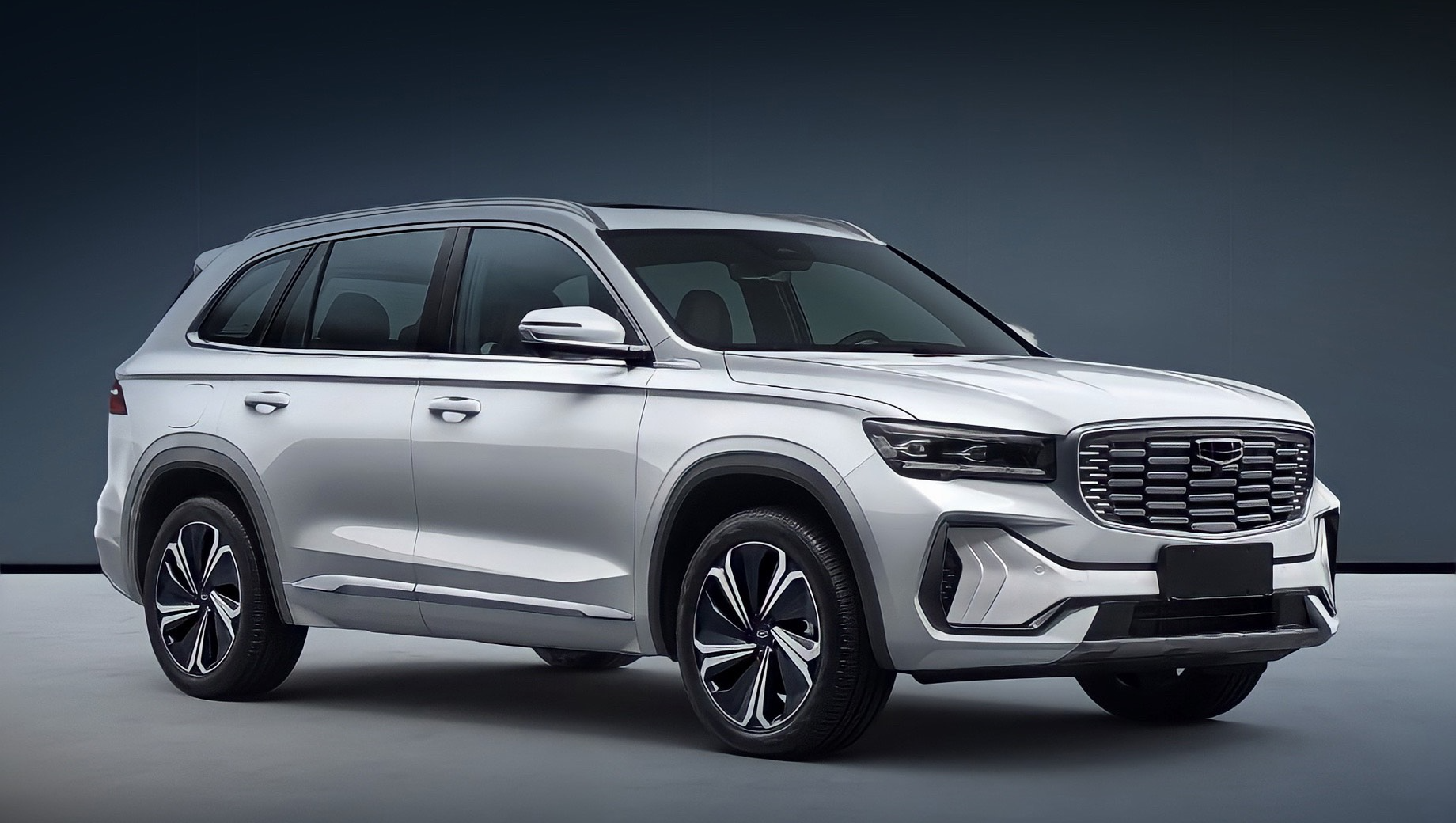 Today, the Geely Xingyue L Hi P Thor hybrid SUV is being released in China, which is offered at a price of $35,000.

The car measures 4,770mm, 1,895mm, and 1,689mm in length, width, and height, respectively, and has a wheelbase of 2,845mm, which is longer than some midsize SUVs, but it’s still officially marketed as a compact SUV.

The car offers three driving modes: pure electric, extended range and plug-in hybrid. Geely Xingyue L Hi P Thor is equipped as standard with a fast charger with a maximum power of 85 kW, which allows you to charge the battery from 30% to 80% in 27 minutes.

It is quite possible that such a car will appear in our country. Even if the manufacturer does not rush to launch locally, the parallel import scheme continues to gain momentum. Thanks to this scheme, many new cars appeared in Russia that were not officially sold here before.