The popularity of torrents began to fall 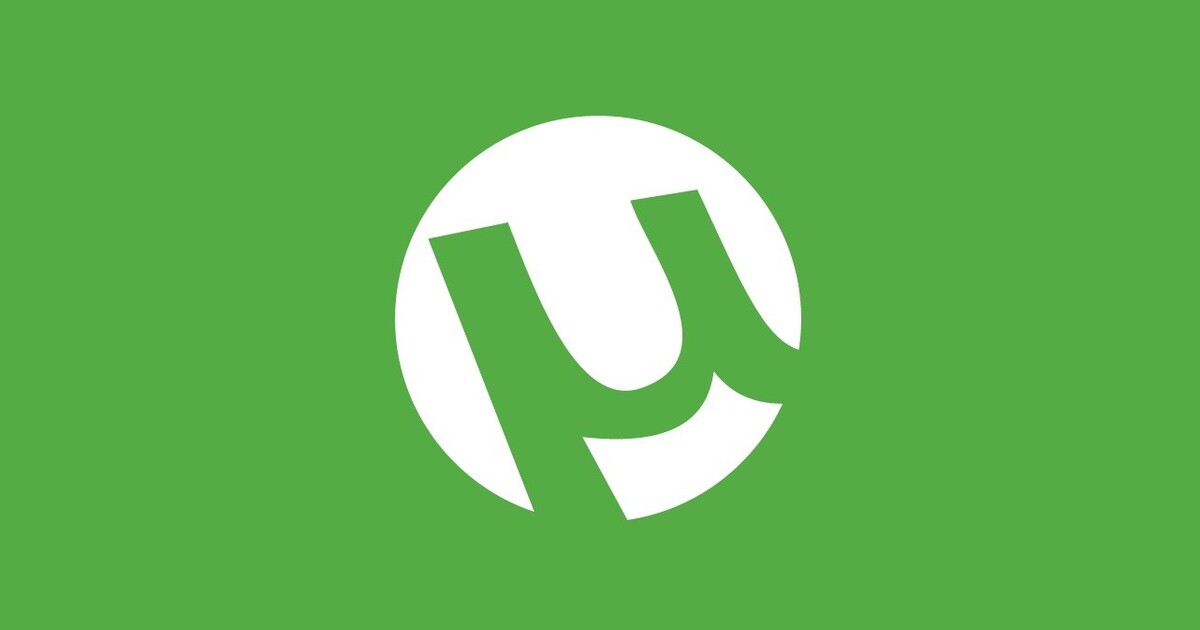 The EU Intellectual Property Office (EUIPO) found out that the inhabitants of the European Union began to consume less pirated content. The popularity of torrents is declining there.

The authors of the report analyzed the traffic of sites with pirated copies of TV shows, films and music in the Eurozone countries for 2017-2020. Researchers have seen that piracy rates decline faster in countries with strong economies.

However, experts believe that despite these numbers, the real level of piracy may not have changed. Only the content consumption model has changed. The researchers examined website traffic excluding popular IPTV services and private Internet streaming servers. Basically, users could just stop downloading torrent files and start using pirated online cinemas.