The popular bitcoin mining software has been updated for the first time in 10 years. Details about Stratum V2 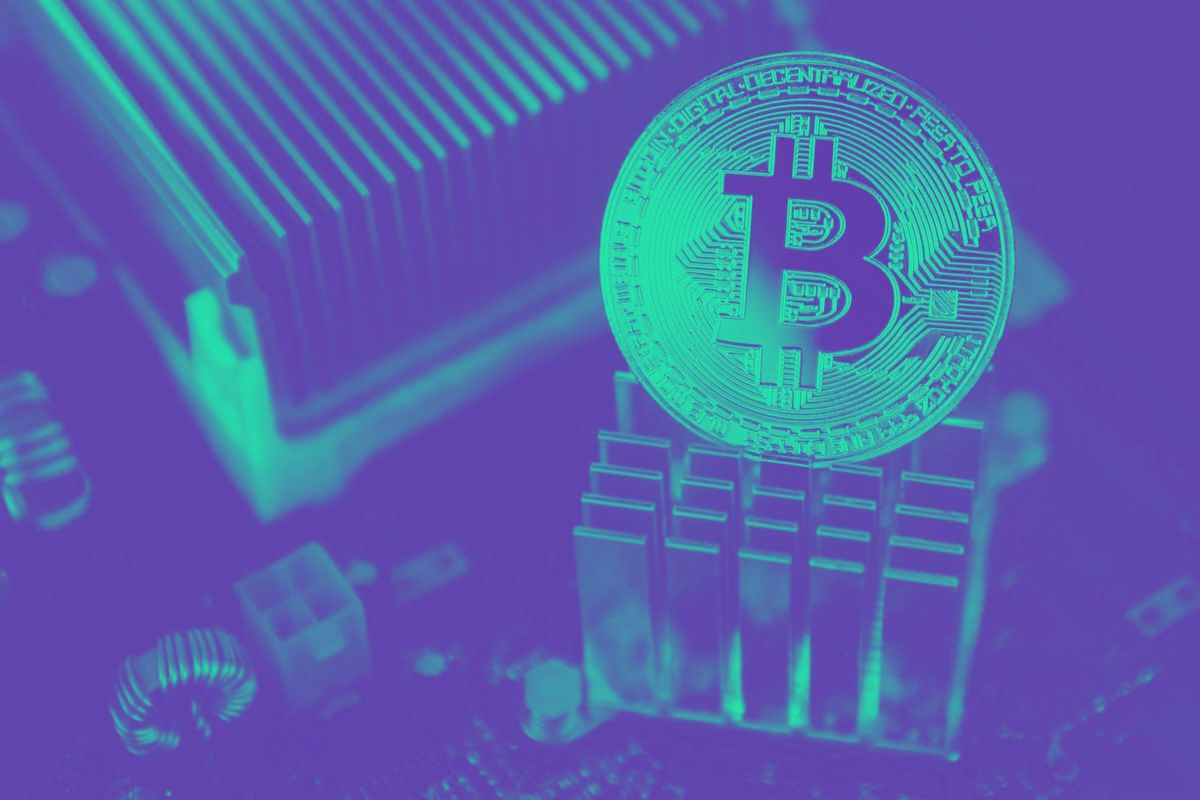 As reported by CNBC, the Stratum bitcoin mining software received a major update for the first time since 2012, causing the software to be renamed Stratum V2.

This update could help open bitcoin mining to more participants by supporting lower quality internet connections, as well as improving security so that miners are properly compensated for their work.

Bitcoin operates on a proof-of-work mining model, which means that miners around the world use powerful computers to create new bitcoins and validate transactions. Mining requires professional equipment, some technical know-how, a lot of electricity and special software.

Instead of directly accessing the Bitcoin protocol, the vast majority of miners currently operate through the Stratum protocol, which facilitates communication between the blockchain, miners, and mining pools that pool the computing power of all hardware around the world, according to CNBC. Miners use Stratum to submit their work and get rewarded if they successfully complete a new block of transactions.

Spiral, a subsidiary of blockchain payments startup Jack Dorsey, has teamed up with crypto-currency company Braiins to test and fine-tune new open source software to convince miners to quickly switch to the new version of Stratum.