The police lost their jobs because of Pokemon GO: they preferred discussing the game to a real robbery 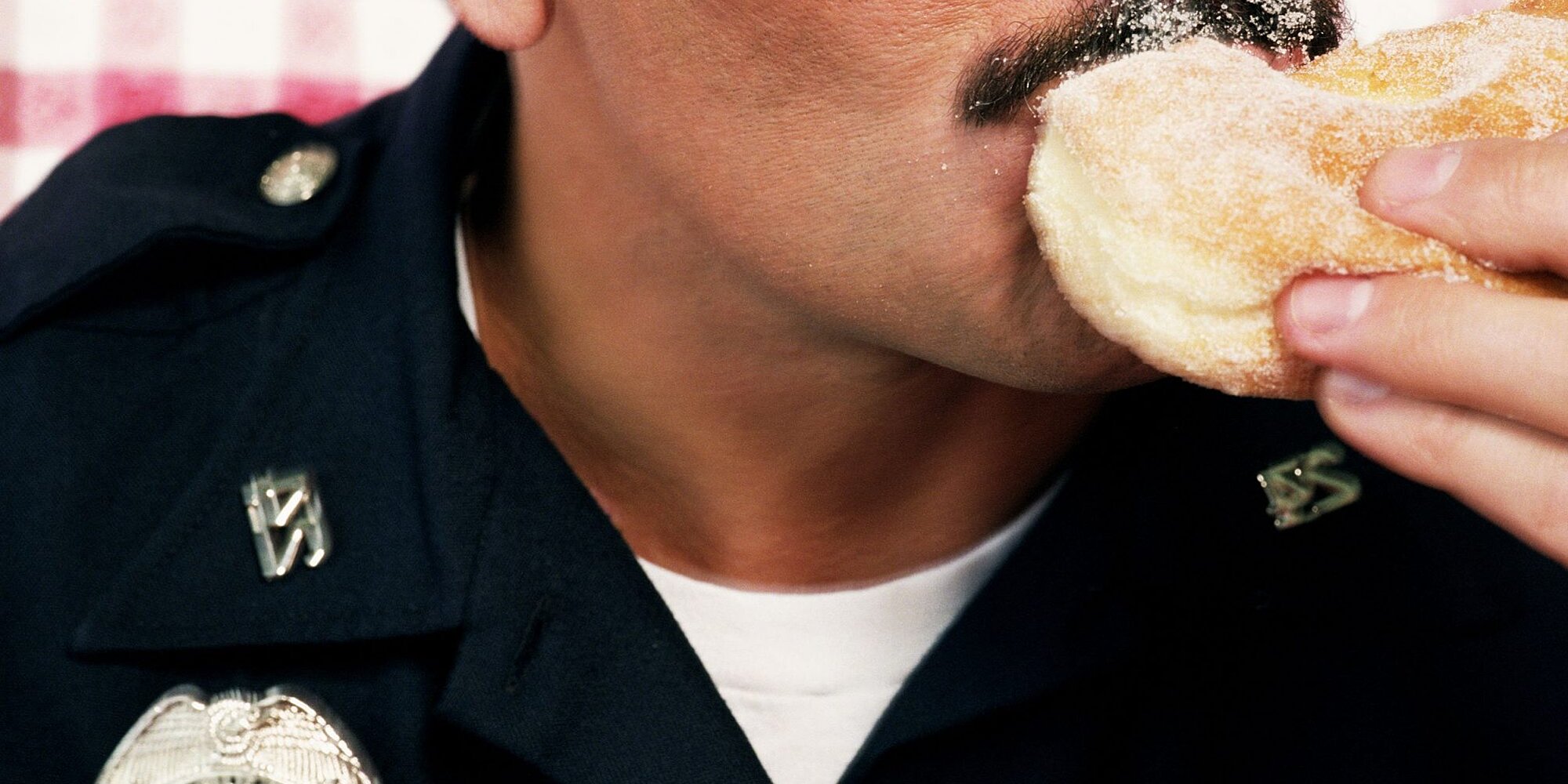 Back in 2017, LAPD officers Louis Lozano and Eric Mitchell were fired from the authorities for ignoring a robbery report. For several years they continued to try to be reinstated in the service, but the higher court upheld the verdict.

On the day of the incident, Louis Lozano and Eric Mitchell were in their squad car when they radioed that a robbery had taken place at a Macy’s store near where the cops had parked. They did not answer the call on the radio, and another police officer noticed their car leaving from the place where the robbery took place.

They were fired, and the court ruled that Lozano and Mitchell “undermined public confidence” and were “extremely unprofessional.” Thanks to the surveillance system in the patrol car, the Los Angeles police found out that the police ignored the information about the robbery, while continuing to discuss how to catch the Pokemon Snorlax in the AR game Pokemon GO.

Lawyers for the two fired police officers attempted to argue that the conversations they had in the squad car were private and should not be used to prove their guilt, but both the lower court and the appeals court disagreed.

Released in 2016 and available on both the iOS App Store and the Google Play Store, Pokemon GO continues to generate revenue for developer Niantic. The game has already made over $5 billion and has over 1 billion installs.