The PlayStation 5 Pro and 5 Pro Slim were first shown in high-quality images and videos. Consoles expected in 2023 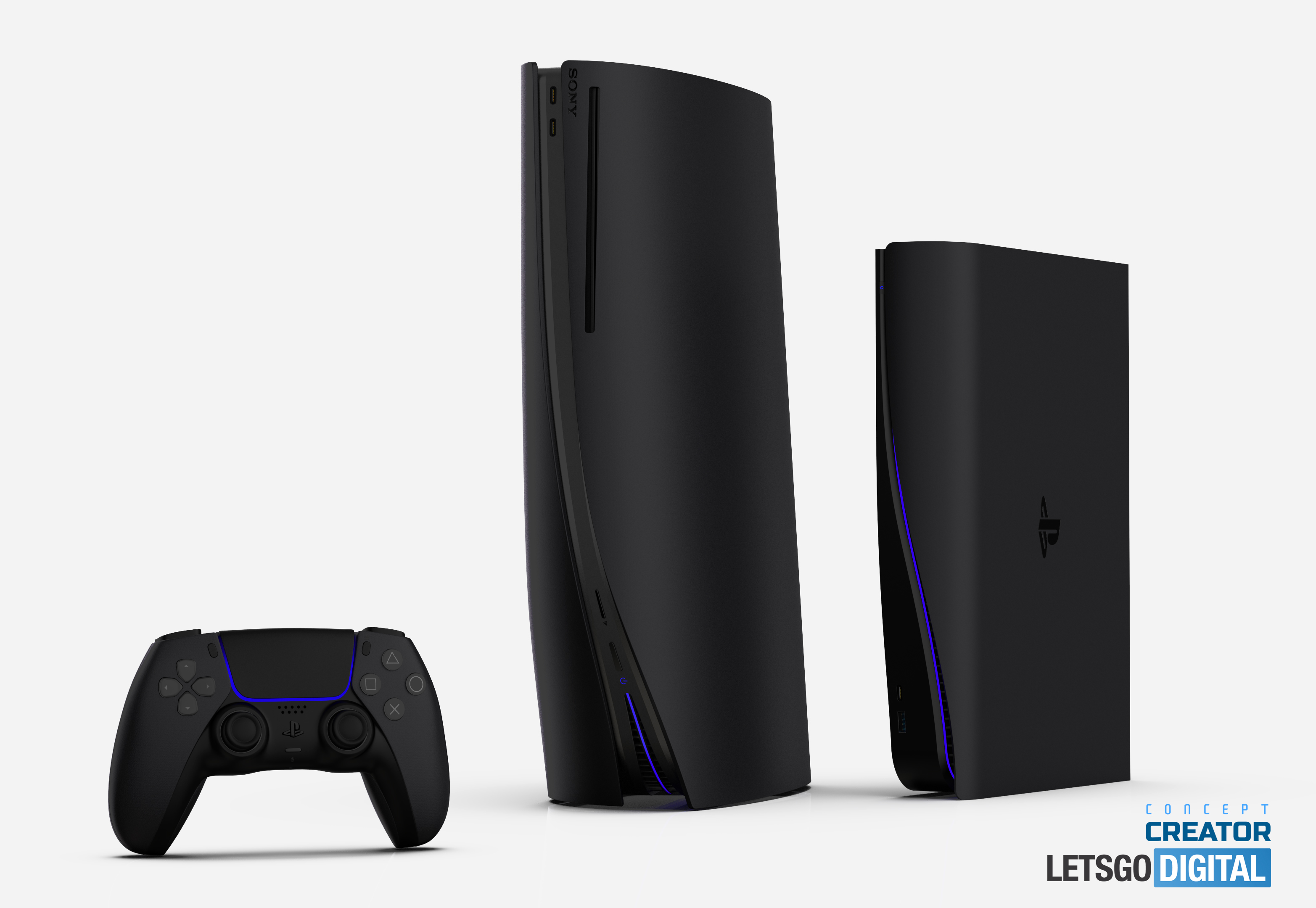 Designer Jermaine Smit, known from the Concept Creator YouTube video channel, has created new 3D models of the PlayStation 5 Pro game console for the LetsGoDigital resource, which is expected to be released around 2023. The video also shows a smaller version called PlayStation 5 Pro Slim.

Jermaine Smith has also redesigned the DualSense controller, which has been redesigned to match, and the grip has the same premium finish as the console.

The arrival of the PS5 Pro is believed to help address the PS5 shortage issues. Sony is making a number of design changes so that the Pro will be built on a different production line. The consoles can be manufactured side-by-side, and demand can be distributed across both consoles.

Sony’s quarterly data for last month showed 13.4 million PlayStation 5 consoles were sold worldwide. That’s quite a lot when you consider how difficult it is to get a console. It makes sense that sales would be even higher if there were no supply chain problems.

Although the PS4 Pro sells worse than the PS4 and PS4 Slim, a Sony spokesperson has said in the past that the company is very pleased with the sales results for the Pro variant. The PSS Pro is expected to feature a super powerful GPU and CPU. Supposedly, additional memory will be built in.

It is unknown if the Sony PS5 Pro will support 8K games. The PS5 has also been touted as an 8K console, however this feature is software-locked by Sony.