The PlayStation 5 has been on sale for a year and a half, and the first licensed SSD for it is just now coming out. WD Black SN850 NVMe introduced 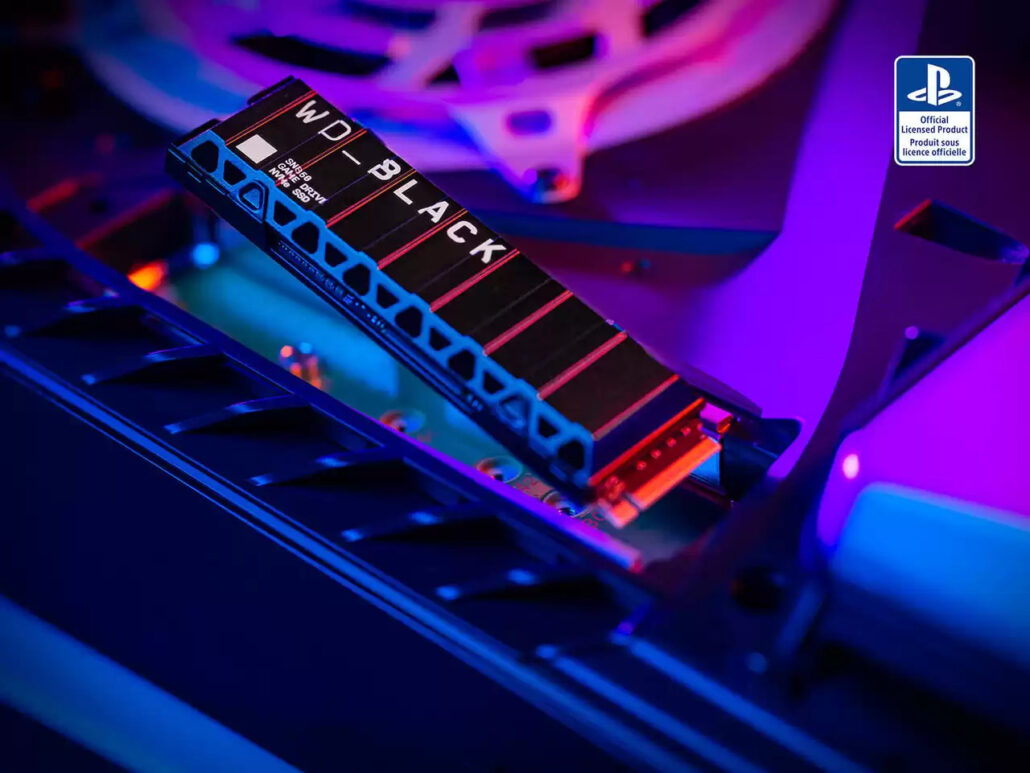 WD has released the first SSDs on the market licensed to work with the Sony PlayStation 5 console.

Technically, of course, this is a regular SSD, but the Sony PlayStation license says that the companies have tested this SSD for compatibility. In addition, there are speeds corresponding to Sony recommendations: up to 7000 and 5300 MB / s for reading and writing, respectively.

There is also a very massive heatsink, and Sony just advises using an SSD exclusively with a cooling system.

Separately, it is worth noting that the WD website indicates that this SSD is not intended for NAS or server environments.