The plastic iPhone 5c is being retired 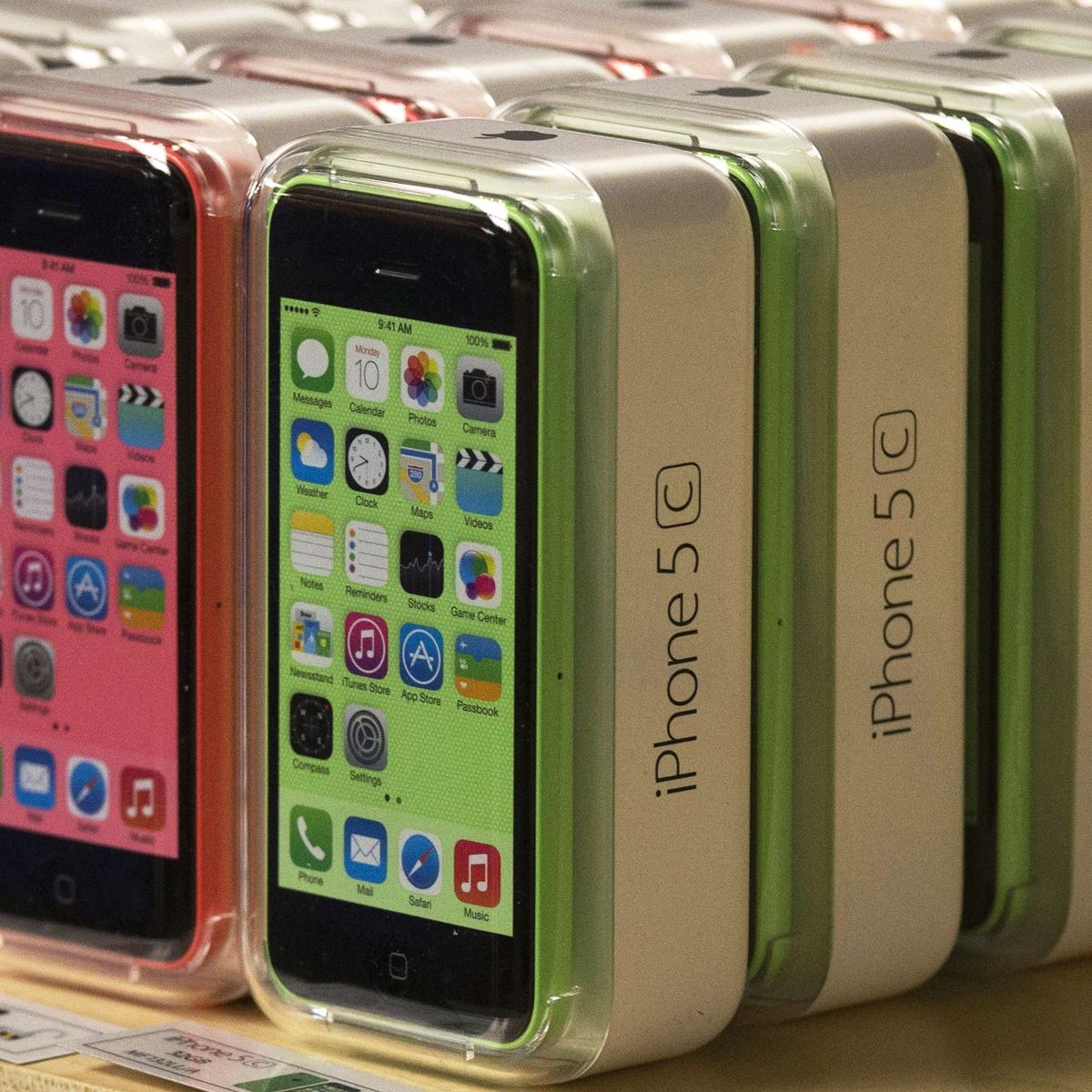 The plastic smartphone Apple iPhone 5c is retiring. According to the official statement, Apple plans to put the iPhone 5c and iPad mini 3 on the list of discontinued devices starting November 1, which means the end of all repairs and services.

In fact, back in October 2020, the iPhone 5c was flagged as obsolete by Apple and has only been offered a limited set of repair services since then. Now, two years later, the iPhone 5c is officially out of production.

The iPhone 5c was released in September 2013 and debuted alongside the iPhone 5s. In an era when all-metal cases were in vogue, Apple has equipped the iPhone 5c with a polycarbonate case with a bright back to keep costs down. However, this product did not have much success.

The smartphone was based on the iOS 7 operating system, but was eventually updated to iOS 12. It was built on the basis of the 32-bit Apple A6 SoC and was generally close in hardware capabilities to the iPhone 5.