The Pixel 6 and Pixel 6 Pro do not allow DJI drones to be controlled. But the problem lies with the drone manufacturer. 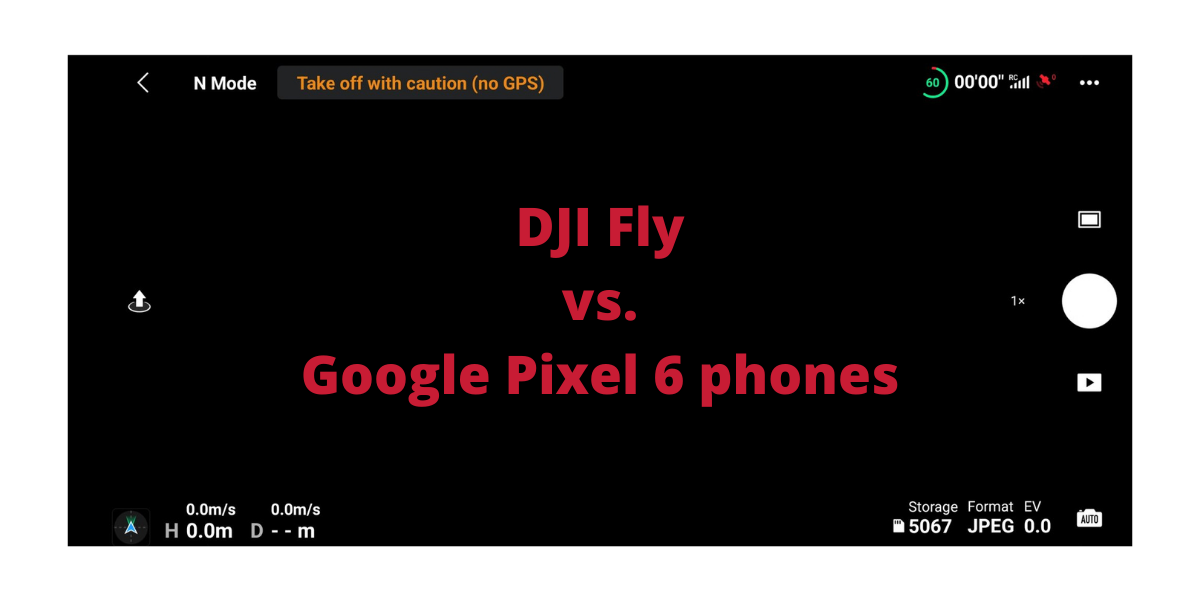 As if the new Pixel smartphones already have few problems, now another one has been added to them. True, not affecting everyone.

The company’s DJI drone control app is reportedly incompatible with the Pixel 6 and Pixel 6 Pro. The application itself starts, but instead of video from the drone, it shows a black screen.

Apparently, the problem, for some reason, does not occur with all DJI drone models. We are talking about Mavic Mini, Mavic Air 2, Mini 2, DJI FPV, Air 2S, Mini SE and Mavic 3.

However, the problem in this case, apparently, is on the side of DJI, not Google. Of course, for users of the new Pixel, this is unlikely to be of particular importance, but this fact should be noted. Worst of all, DJI appears to have been at least initially reluctant to get out of the situation. The initial message from the company looked like this:

The reason for the fact that the new Pixels are not among the recommended, and why the company did not explicitly promise to fix the situation is unclear. But users expectedly did not like this answer from DJI. The company then wrote the following:

Increasing Pixel 6 or Pixel 6 Pro incompatibility issues have been noticed after confirmation with our designated teams. We will pay attention to this and try to resolve it as soon as possible. Please wait patiently and thank you for your understanding. If you are greatly concerned about this, we recommend that you borrow or use another compatible mobile device.