The person who made Twitter will now give 8 crore rupees to this app every year, know why 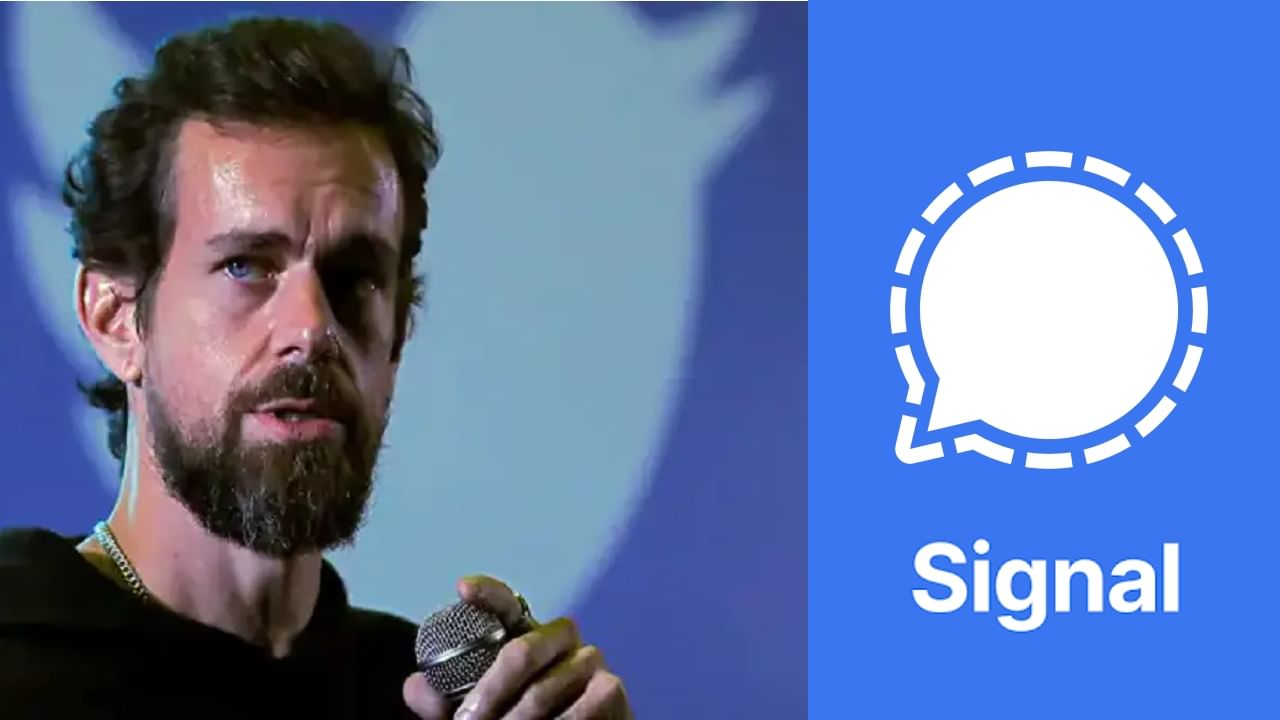 Twitter co-founder Jack Dorsey encrypted messaging platform Signal App It has been decided to give 1 billion dollars (about 8 crore rupees) every year. Dorsey has a blog post Informed that he has made a plan to give grants to support open internet development. In this episode, the help given to the Signal app is the first grant from their side. Dorsey believes that the ownership of social media platforms should not be with one company or group of companies. Please tell that Dorsey had left Twitter this year.

Jack Dorsey has given information about giving a grant of about 8 crore rupees to Signal App by writing a post on Revue. Revue is a newsletter service owned by Twitter. Dorsey said that social media platforms should adopt a flexible approach towards corporate and government. Earlier this year, Elon Musk expressed his desire to buy Twitter. After this Dorsey parted ways.

In October, Dorsey shared details of the decentralized social networking initiative Bluesky. Currently Twitter co-founder Jack Dorsey is working on this project. BlueSky is a protocol that is currently being developed. According to Dorsey, testing of features such as its account portability, algorithm choice and interoperability is underway.

During that time Dorsey revealed that Bluesky would use the Authentic Transfer Protocol or AT protocol. According to an official statement, the Bluesky Initiative’s AT protocol brings together ideas from decentralized technology into a simple, fast and open network. He said in the blog post that the AT protocol would allow users to identify themselves through domain names like ‘@alice.com’.

Corporates will be removed

These domain names will be mapped with cryptographic URLs, and will protect accounts and users data. Bluesky’s AT protocol will also offer account portability, allowing users to transfer their accounts from one platform to another without the risk of losing their data. Dorsey said that the purpose of this feature is to remove the hold of big corporates on the online identity of people.