The period of exclusivity is over. 1″ Sony IMX989 sensor from Xiaomi 12S Ultra can now be used in smartphones from other manufacturers 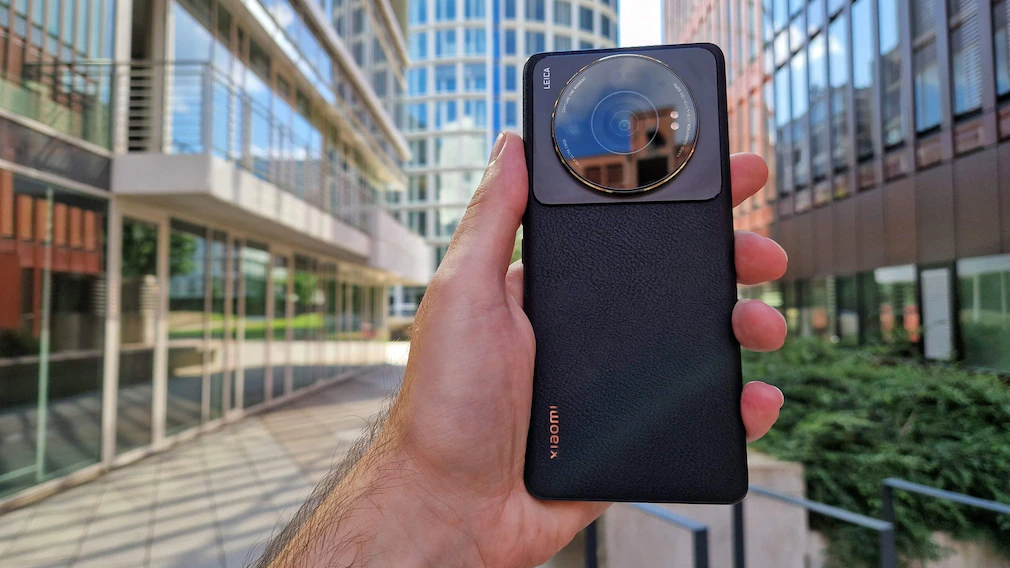 Four months after the release of Xiaomi 12S Ultra, the first smartphone with a 1-inch Sony IMX989 image sensor jointly developed by Xiaomi and Sony, a second smartphone is about to hit the market.

Well-known insider Digital Chat Station said that the sensor was allowed to be used by other companies, and the second smartphone with a camera based on Sony IMX989 will be released in November this year.

The Sony IMX989 has an optical format of 1 inch and has cost $15 million to develop. Compared to the iPhone 13 Pro Max sensor, the Sony IMX989 sensor has a 172% larger light sensitive area and a 32.5% faster shutter speed.

This sensor is expected to be used in Xiaomi 13 Pro and many other smartphones from various manufacturers.