The performance of the Govorun supercomputer reached 1.1 PFLOPS 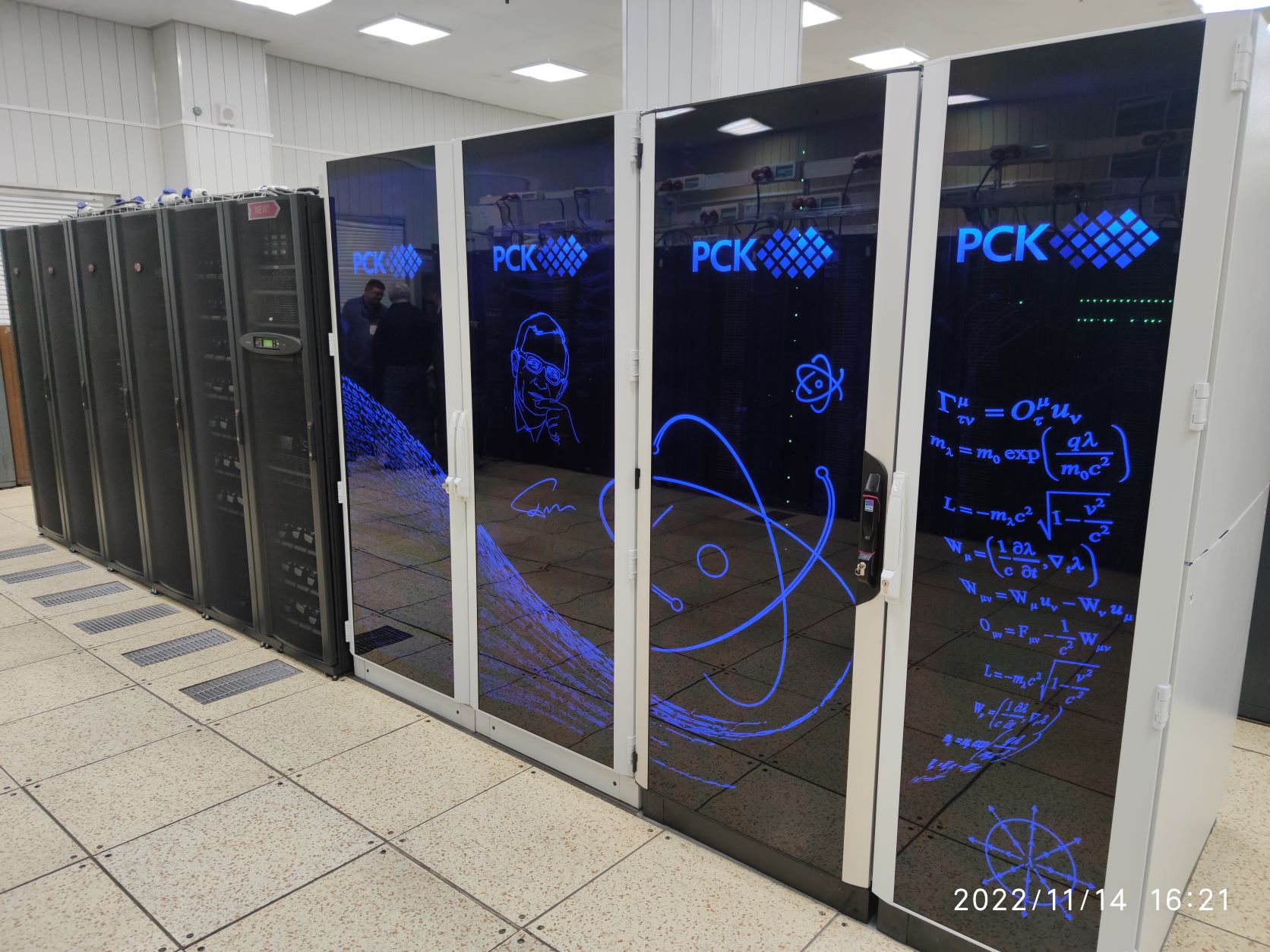 The Joint Institute for Nuclear Research in Dubna held a presentation of the upgraded Govorun supercomputer.

The performance of this computing system increased by 23.5% and reached the level of 1.1 PFLOPS (petaflops is a quadrillion or 1015 floating point operations per second).

The high-performance complex, which in 2018 became the world’s first hyperconverged supercomputer with 100% liquid cooling on “hot water”, is named after Nikolai Nikolaevich Govorun, Corresponding Member of the USSR Academy of Sciences.