The perfect shape of a flagship all-in-one and a design that surpasses the Galaxy S22 Ultra. Insider showed ZTE Axon 40 Ultra 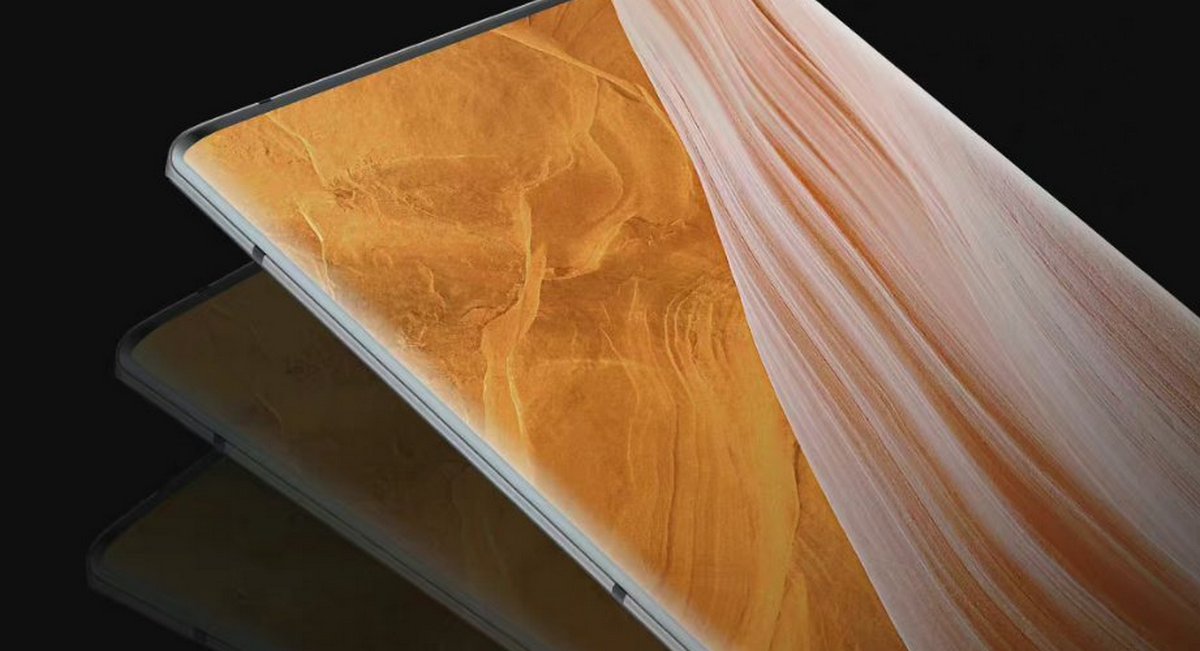 Chinese insider Ice Universe, who has leaked a lot of reliable information about different smartphones, has published a new image and comment about the flagship smartphone ZTE Axon 40 Ultra.

The image shows the smartphone with a side-curved screen, a tiny display bezel, as well as an invisible front camera that will be located under the surface of the screen.

A smartphone manufacturer not in the top 10 most successful companies that uses a third-party (non-Samsung) display to create a design that surpasses the S22 Ultra is to be commended.

In the morning we described the display features of a conventional ZTE Axon 40as well as its sub-screen camera.

Ice Universe has reported accurate information about Samsung smartphones and image sensors many times. He was also the first to show accurate images of smartphones with waterfall screens.