The PD-8 engine, created for the SSJ New aircraft, can become the basis for the engine for the updated Mi-26, the largest helicopter in the world 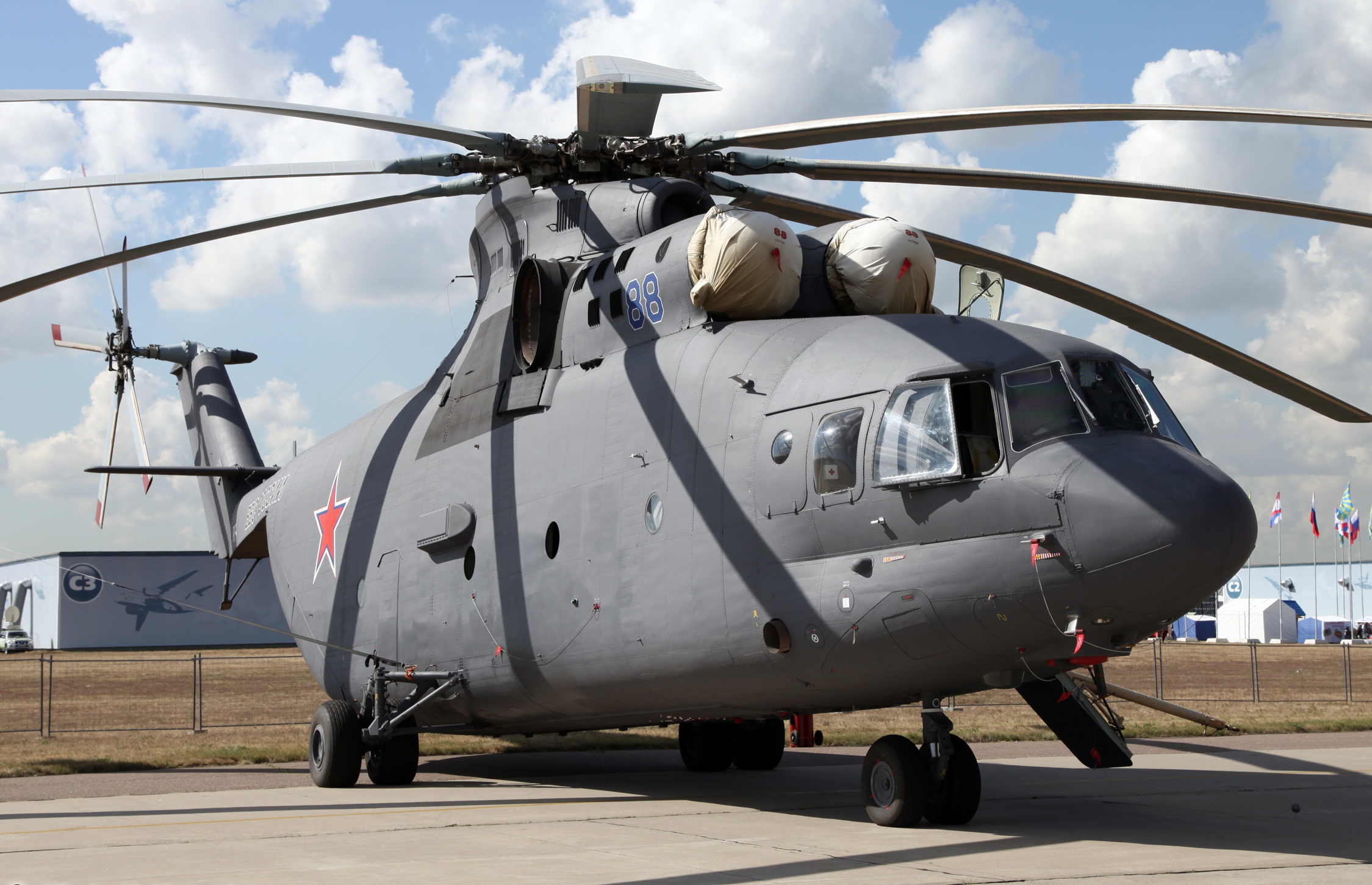 The domestic engine for the world’s largest Mi-26 helicopter can be created on the basis of the gas generator of the promising PD-8 engine. This was announced by Deputy General Director – General Designer of UEC JSC (part of Rostec) Yuri Shmotin at the International Engine Building Forum.

“The gas generator of the PD-8 engine can be used as a gas generator for the engine of a new generation of the Mi-26 helicopter”, he noted.

Yuri Shmotin also said that Russia has already created three prototypes of the PD-8, they are participating in the tests.

“We have already tested three prototypes, on which we obtained results, and today we say: thermodynamically, the machine has succeeded”, he noted.

According to Shmotin, work on the engine continues. He noted that there are issues that need to be resolved during the certification and engineering tests. Tests are planned before the end of the year and next year.

The PD-8 engine is being developed for the SSJ New aircraft (an imported version of the SSJ 100) and the Be-200 amphibious aircraft. The premiere demonstration of the gas generator of this engine took place at MAKS-2021, which was held in Zhukovsky near Moscow. Earlier, Vladimir Artyakov, First Deputy Head of the Rostec State Corporation, said that the PD-8 would receive a certificate in 2023.