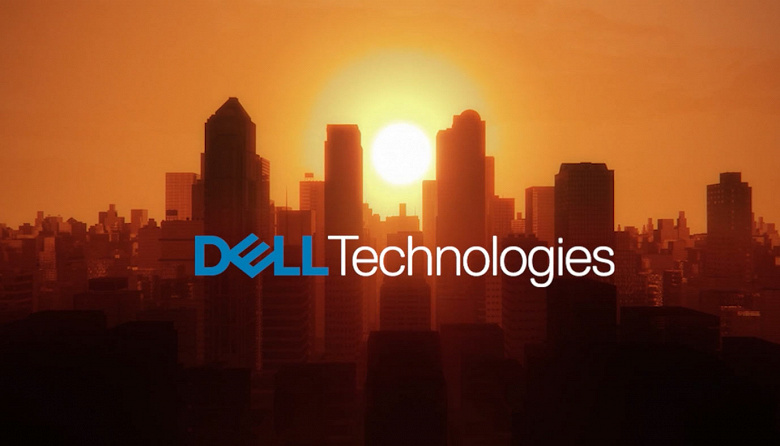 Dell Technologies has published a report for the third quarter of its fiscal year 2022, which ended on October 29.

The press release for the quarter begins by stating that this was the best third quarter in the company’s history. It will not be superfluous to recall that Dell was founded in 1984.

As you know, Dell takes # 1 in the server market and third place in the market of ready-made PCs.

The report said that third-quarter revenue for the Client Solutions Group, the PC maker, rose 35% to a record $ 16.5 billion. The division’s operating profit was also at an all-time high. It reached $ 1.1 billion. Revenue in the corporate segment reached a record level of $ 12.3 billion, increasing in annual terms by an unprecedented 40%, and in the consumer segment – by 21%, to a record high of $ 4.3 billion. Dell’s share of the global PC market increased from 14.4% to 17.4%.

The Infrastructure Solutions Group, a server, storage and networking division, posted revenues of $ 8.4 billion, up 5% year-on-year.