The parameters of the large Chinese Long March 9 rocket have been determined. It will be able to launch an entire orbital station into Earth’s orbit at a time. 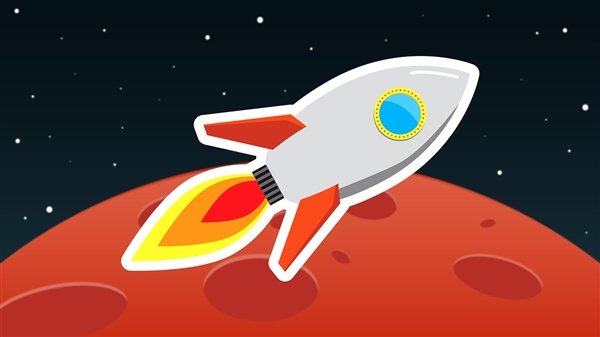 China has repeatedly announced its ambitious plans for the exploration of outer space – both near and far. However, for this the country will need a completely new and truly heavy rocket. And it will be: according to the MyDrivers resource, the creators of the Long March 9 rocket (“Changzheng-9”) have decided on its parameters. It is scheduled to make its first flight around 2030.

The final parameters of the Long March 9 were revealed by 85-year-old academician Long Lehao, chief designer of the Chinese Long March missile series. According to him, the Long March 9 prototype has already been built, and the engines of the first, second and third stages have passed fire tests.

According to the designer, the diameter of the new super-heavy Chinese rocket will be 10.6 meters, and the height will be almost 110 meters. In terms of carrying capacity, the Long March 9 will surpass the American Saturn V rocket, as well as the heavy American Space Launch System rocket, with which NASA recently launched the Orion spacecraft to the moon. Academician Long proudly announced that the Long March 9 will be among the best in terms of launching payloads into space. In particular, such an example is given: at a time it will be able to launch 150 tons of payload into low Earth orbit. This is approximately the mass of the entire Chinese orbital station, which was put into orbit modularly in several stages.