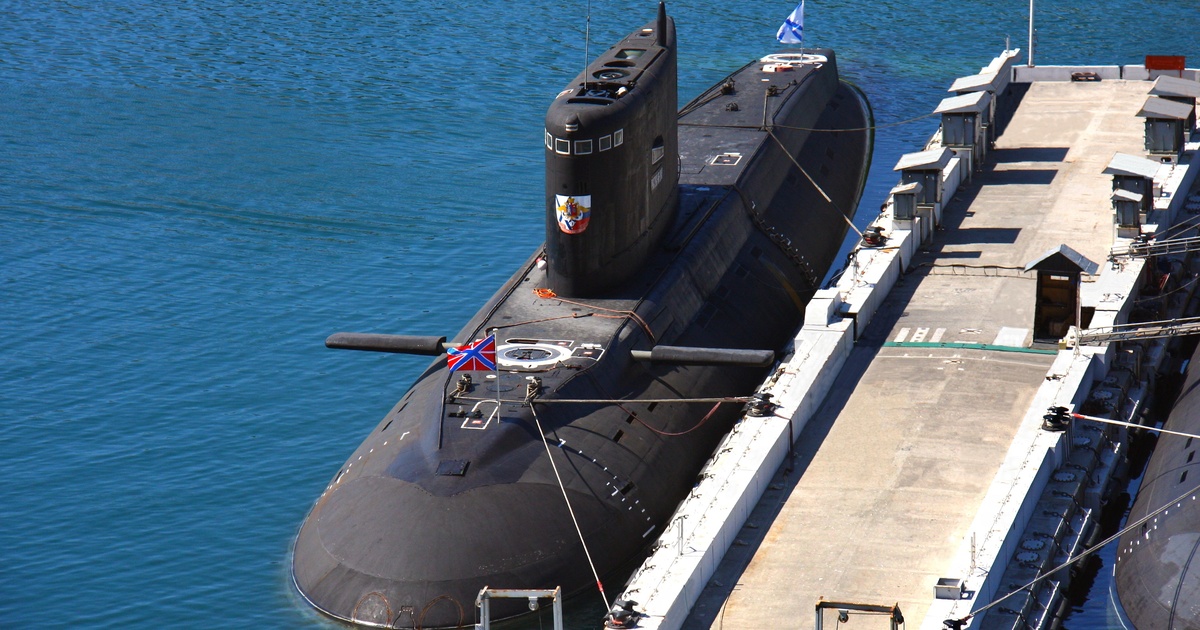 Initially, one of the quietest in the world, Project 636 submarines, were built for the Warsaw Pact countries. But since the mid-1990s, a decision was made to purchase such submarines for the Russian fleet. It is noted that the first 6 modernized submarines are already serving in the Black Sea Fleet. The submarines belong to the 636.3 project.

Three more submarines have already been transferred to the Pacific Fleet: Petropavlovsk-Kamchatsky was transferred in 2019, Volkhov in 2020, and on October 12 this year – Magadan.

The remaining 3 submarines will be handed over until 2024. This generation is distinguished by even lower noise levels, better driving characteristics, an automated control system and a modern navigation system.

The submarines of this project are capable of conducting reconnaissance, patrolling coastal waters, and, if necessary, destroying surface and submarine ships. To do this, they are equipped with six 533-mm torpedo tubes and can use Kalibr-PL cruise missiles.

The length of the submarines is 74 m, the maximum displacement is over 3.9 thousand tons, the speed is up to 20 knots, and the autonomy of navigation is 45 days.