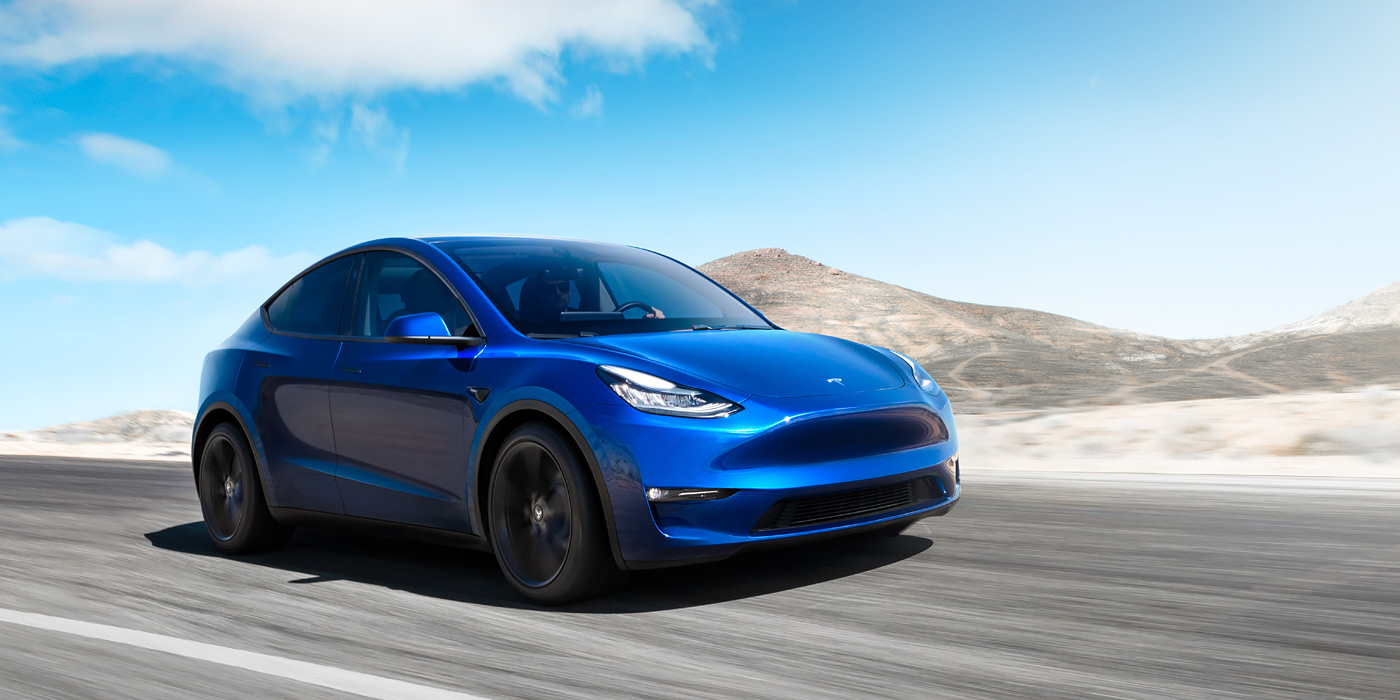 Online video appeared, which shows a brand new, wrecked Tesla Model Y electric car taking off on the road. His front part was badly damaged and the front left wheel was torn off.

Just 4 hours before the accident, the owner of the car picked it up from the passenger compartment and drove onto the inner ring road. According to the owner, while driving, the car suddenly accelerated. The driver pressed the brake pedal, but it did not work, after which the car drove off the road and fell into a ditch.

Tesla retrieved data from the car’s black box, claiming that the owner suddenly pressed the accelerator pedal, after which there was a lot of acceleration, but the computer system did not record any records of pressing the brake.

The owner of the car claims that his driving experience exceeds 10 years, so he is 100% sure that he pressed the brake pedal and not the accelerator. At the same time, he clearly remembers that he held the steering wheel with both hands and did not violate traffic rules.

Yesterday we published a video in which many small problems with the Tesla autopilot were recorded, and in one place the car almost ran into a pedestrian without letting him pass.