The Orion spacecraft showed the first video of the moon 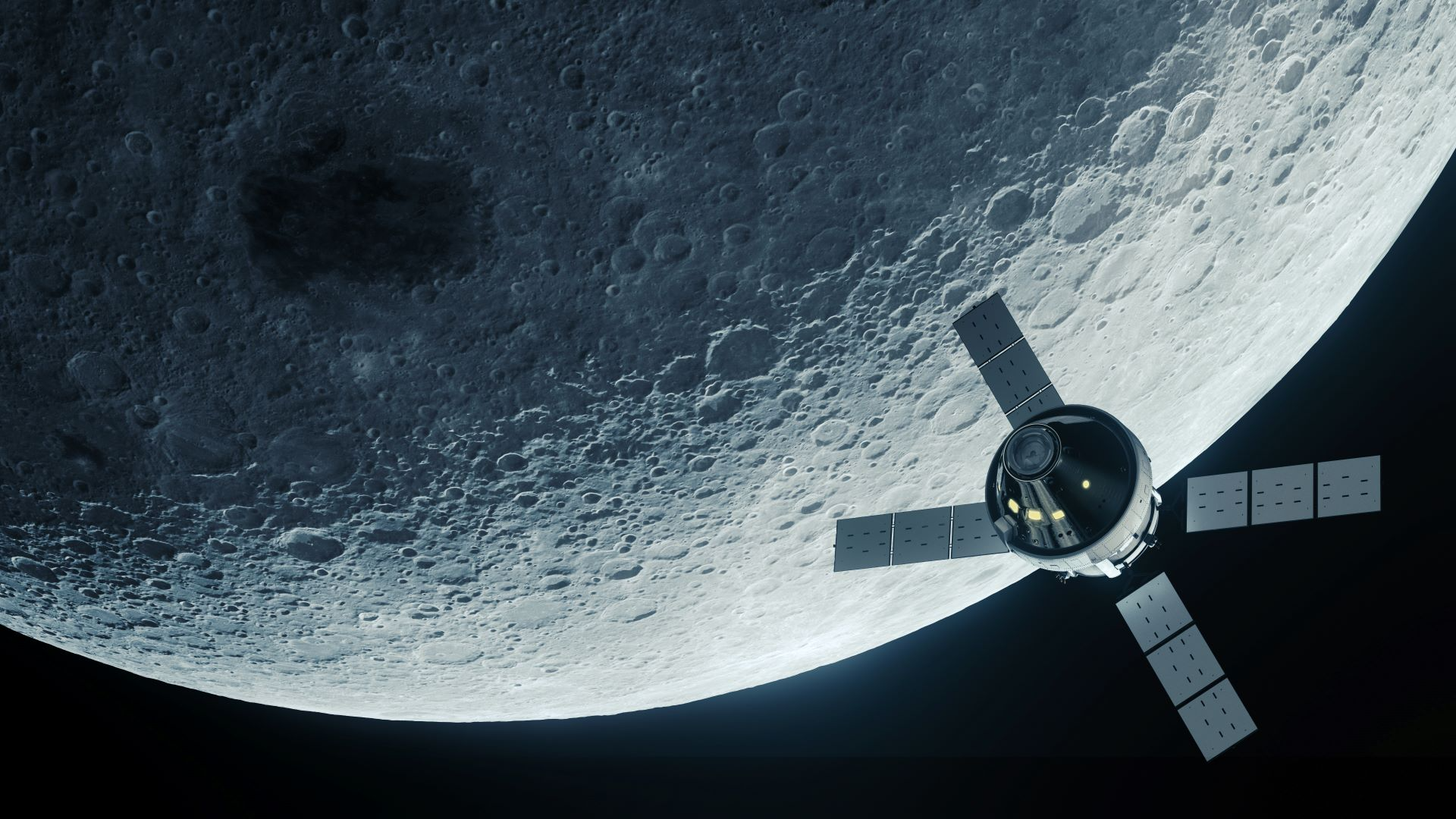 The NASA Orion spacecraft, which recently launched to the moon as part of the Artemis 1 mission, has published the first video from the satellites of our planet.

In a video released on Friday, a half-lit moon is visible in the distance, while in the foreground we see the Orion spacecraft itself. At the time of publication of the note, Orion had already almost flown to the moon.

“On the third day of the Artemis 1 mission, Orion maneuvered with its solar panels and imaged the Moon with a camera mounted on the end of one of them,” NASA said in a statement.

NASA launched Orion on Wednesday, November 16, on the SLS, which is now the most powerful rocket in the world. Orion will make a 25-day flight to the Moon, make two orbits and return to Earth on December 11. On board the Orion will be three dummies, which are used, in particular, to measure the level of radiation during the flight. A crewed lunar landing is planned for another mission in 2025.

Orion is equipped with 24 cameras installed at different points of the device. The flyby of the moon will take place on November 21, that is, today.

Earlier, NASA noted that all ship systems exceed expectations in terms of performance.