The Orion spacecraft has successfully orbited the Moon at a distance of only about 130 km from the surface. 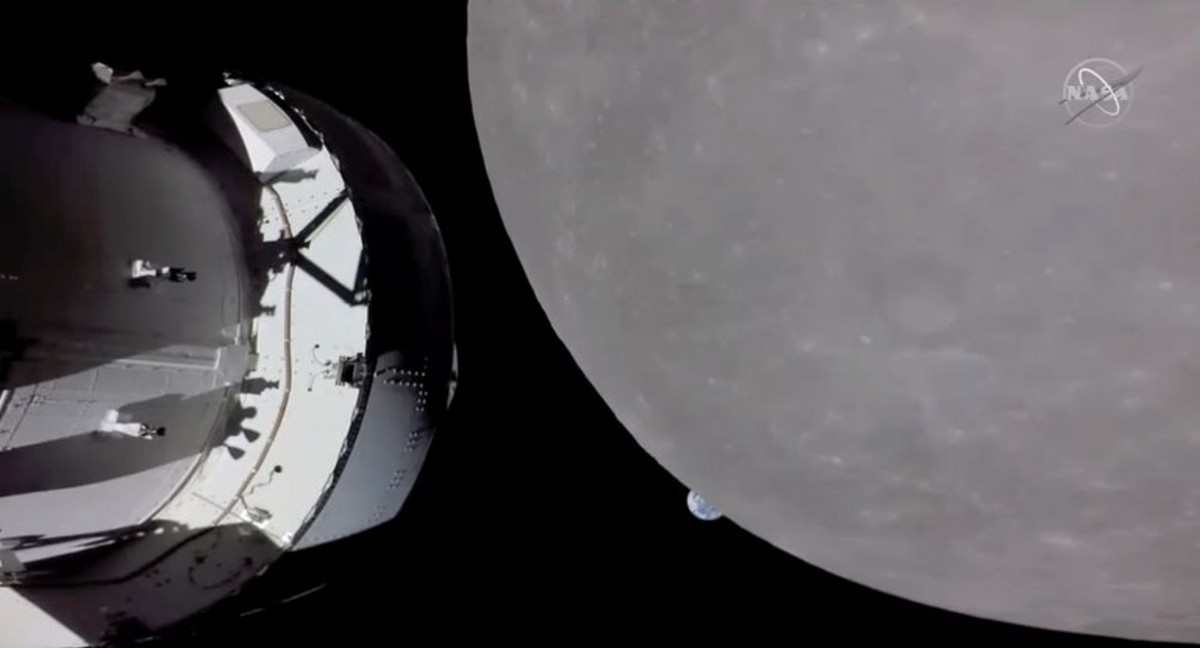 Exceeded the expectations of NASA experts The Orion spacecraft completed its orbit around the Moon.

At the appointed time, the ship turned on the main engine for two and a half minutes to implement the maneuver and flew around the moon, approaching it at a distance of only 130 km. NASA broadcast the rendezvous live, but, unfortunately, we do not yet have a video or photo from the back side – the signal from the device was temporarily absent there.

Orion is currently in the process of entering a deep retrograde orbit around the Moon. He will reach the desired point on November 25th. In this orbit, the ship will remain for about a week to test various systems. After Orion will return to Earth.