The Orion spacecraft exceeds NASA’s expectations. The department spoke about the inspections already carried out and the goals 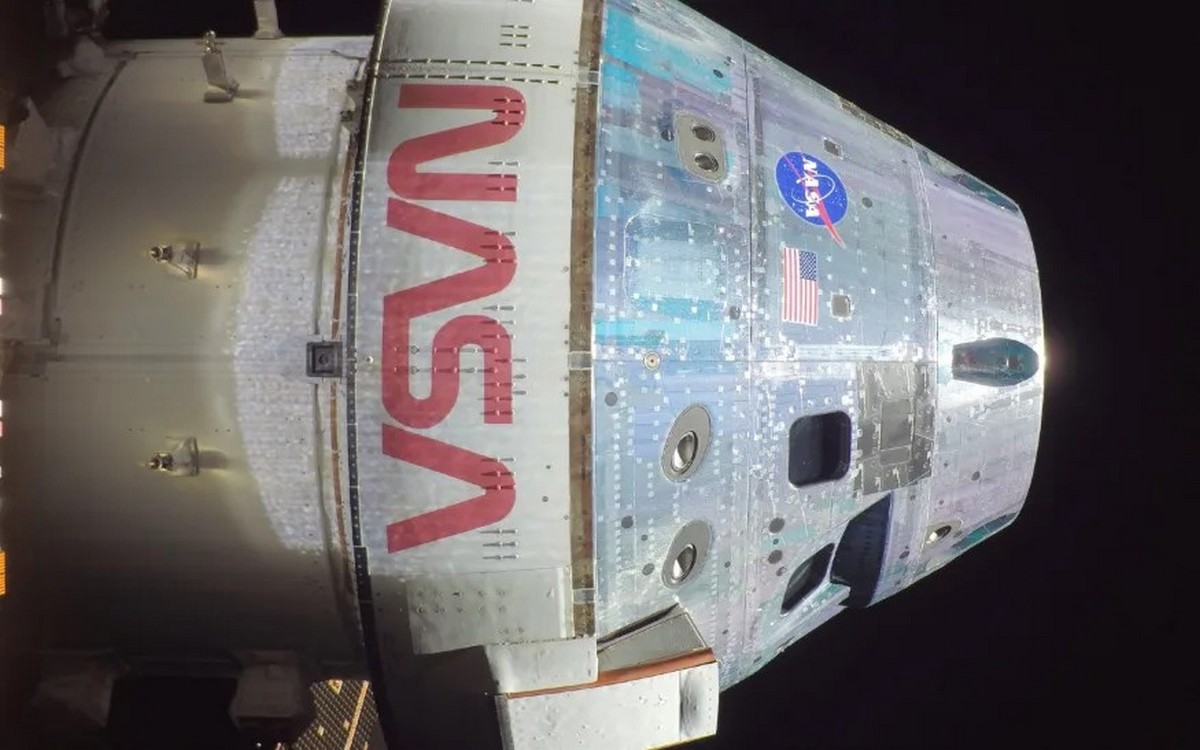 The Orion spacecraft recently launched to the moon as part of the Artemis 1 mission, so far exceeds NASA expectations.

The agency released new data on the results of the third and fourth days of the flight. The ship has already passed more than halfway, and the flyby of the Moon will take place on November 21. To be more precise, from 15:25 to 15:59 Moscow time, the ship will pass at a minimum distance from our satellite, about 130 km from the surface.

During the fourth day of the flight, controllers moved each solar panel to a different location to test the strength of the Wi-Fi signal depending on the different configurations. The goal was to determine the best position for the most efficient file transfer. The teams learned that turning on multiple cameras at the same time can affect Wi-Fi data transfer speeds, and therefore in the future, file transfer actions will be performed one side of the machine at a time to optimize transfer times.

NASA also noted that all spacecraft systems exceed expectations in terms of performance.